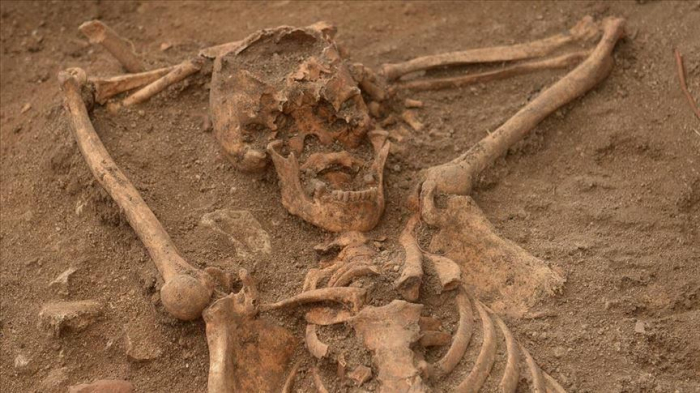 Mexican authorities on Tuesday announced the discovery of a mass grave in the western state of Jalisco, AzVision.az reports citing Anadolu Agency.

According to local media, the remains of at least 113 people were found during the excavation of the grave in the city of El Salto.

Thirty bodies, two of them women, were identified by their relatives and work on identifying the rest continues.

A total of 897 bodies were found in secret graves during excavations in Jalisco between 2006-2020, according to the country’s Interior Ministry.

Jalisco is home to the Jalisco New Generation Cartel, one of the most violent and powerful organized crime gangs in Mexico.