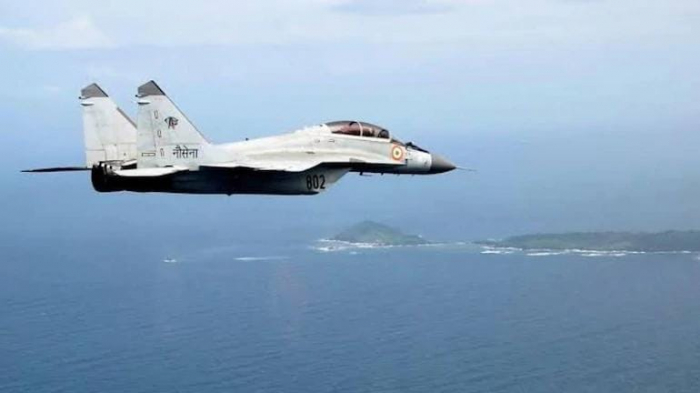 While one pilot managed to eject safely, a search operation is underway to find the second.

A probe has been ordered into the incident, according to an official statement.

"A MiG-29K trainer aircraft operating at sea met with an accident at about 1700 hrs on November 26. One pilot recovered, and search by air and surface units in progress for the second pilot. An inquiry has been ordered to investigate the incident,” the Indian Navy said in an official statement.