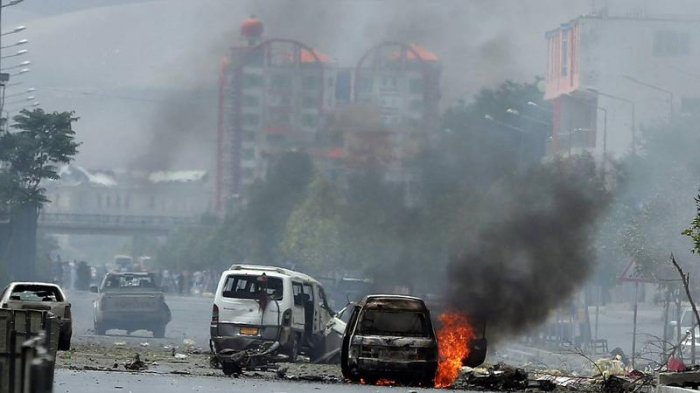 A suicide bomber has struck at an army base, killing dozens of security personnel. It is one of the bloodiest attacks in Afghanistan in recent months.

At least 26 people died when a suicide car bomber struck an army base in the Afghan province of Ghazni on Sunday.

"We have received 26 bodies and 17 wounded so far. All of them are security personnel," Baz Mohammad Hemat, director of Ghazni hospital said.

No group has so far claimed responsibility for the attack, one of the bloodiest in recent months.

Government forces and the Taliban militant group has regularly clashed in Ghazni city for the past few years.