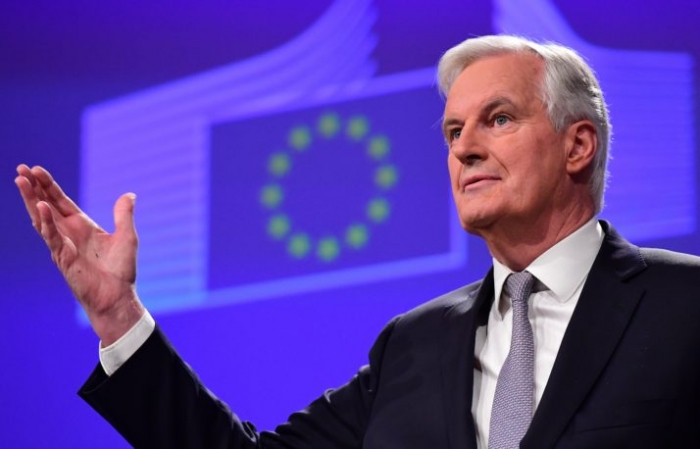 The European Union’s Brexit negotiator told the 27 national envoys to the bloc on Wednesday the coming days will be decisive for getting a new UK trade deal but did not set a specific deadline, a senior Brussels diplomat told Reuters.

The diplomat, who spoke under condition of anonymity after taking part in the closed-door briefing by Michel Barnier earlier in the day, also said the 27 national envoys to EU hub Brussels did not discuss a short no-deal period past the Dec. 31 deadline.

“He (Barnier) was neither pessimistic nor optimistic. He was saying there’s been a lot of movement. Still some stuff to be done... level playing field, fisheries,” the person said.

“We are not getting closer at a huge rate of knots but we are getting closer... This is not the moment to show any sign of softness.”