2021 Oscars Ceremony to be 'in-person telecast' 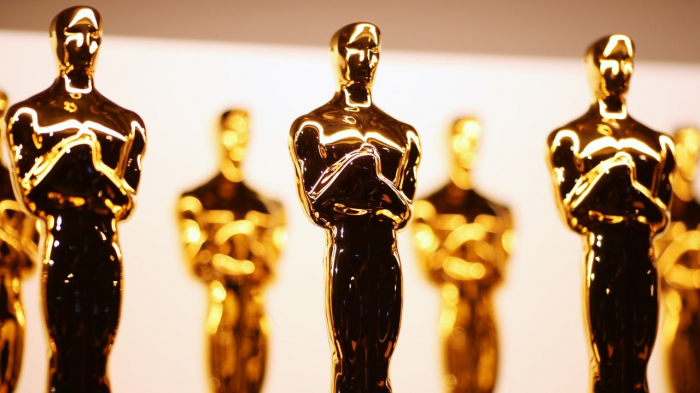 Due to the COVID-19 pandemic, many popular awards functions and fashion shows have taken the virtual route. But that’s not the case with the Academy Awards, which has been pushed to 25 April and is scheduled to be held live at the Dolby Theatre in Los Angeles. The nominations for the Oscars 2021 are expected to be unveiled on 15 March.
Quashing all the speculations about the Oscars 2021 going virtual due to the COVID-19 pandemic, a representative from the Academy Awards has confirmed that the gala will happen live like always.

"The Oscars in-person telecast will happen", a representative from the Academy has told entertainment website Variety.com.

Since many theatres are shut down and production is on halt due to the pandemic, sources inside the Oscars have reportedly said that by pushing the awards ceremony to April, the Academy hoped that theatres would be open again in the spring, thus allowing for more movies to compete in the annual celebration of the year’s best films.

The Academy extended the eligibility timeline from 31 December to 28 February, 2021, in addition to having films that premiere on streaming platforms qualify for submission.

The Malayalam film Jallikattu has been selected as the official Indian entry in the Best International Feature Film category at the upcoming 93rd Academy Awards, 2021.

The Academy of Motion Arts and Sciences has also pushed the annual telecast up to 25 April 2021.

The 2021 Oscars are scheduled to take place at the Dolby Theatre in Los Angeles. The shortlist for next year's Academy Awards will be unveiled on 9 February, and nominations will be announced on 15 March.