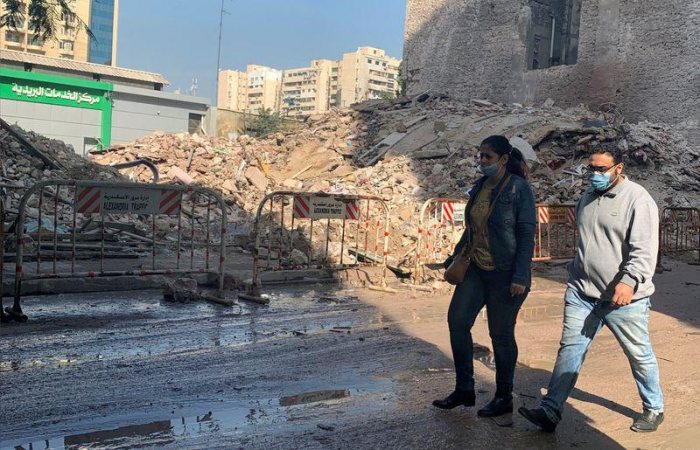 At least six people died when an old four-storey building collapsed in the coastal city of Alexandria in northern Egypt, local officials said on Thursday.

Authorities had issued several restoration orders for the old building, which collapsed on Wednesday evening, but they had been ignored, Alexandria province Governor Mohamed el-Sherief told reporters at the scene.

Two families were living in the building and those killed included three men and three women, officials said.

Authorities have evacuated the building next to the one that collapsed after cracks appeared, according to residents.

Building collapses are common in Egypt because of lax building standards and poor maintenance.