Cairo to host 2021 Modern Pentathlon World Championship instead of Minsk 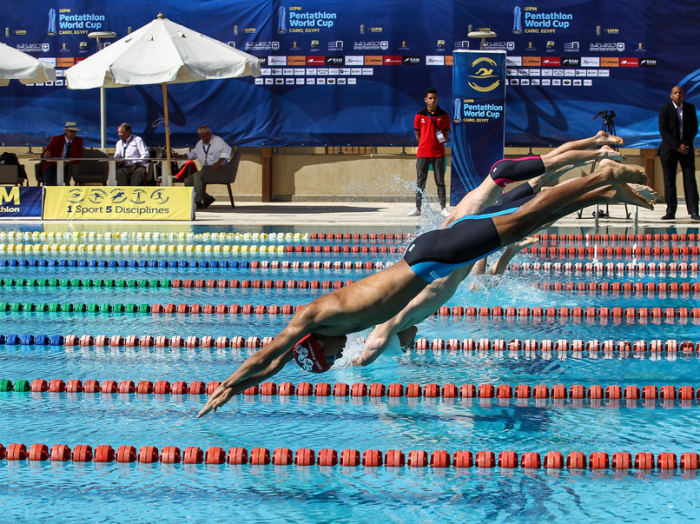 The Egyptian capital of Cairo was selected to host the 2021 Modern Pentathlon World Championship after the tournament was announced to be relocated from Belarus, the press service of the International Union of Modern Pentathlon (UIPM) said in a statement on Tuesday.

Last Friday, the UIPM announced its decision to relocate the world championship from the Belarusian capital of Minsk to another venue citing instability in the country. Minsk was scheduled to host the championship, which had the status of the Olympic qualifying tournament for the Olympics in Japan, between June 7 and 13.