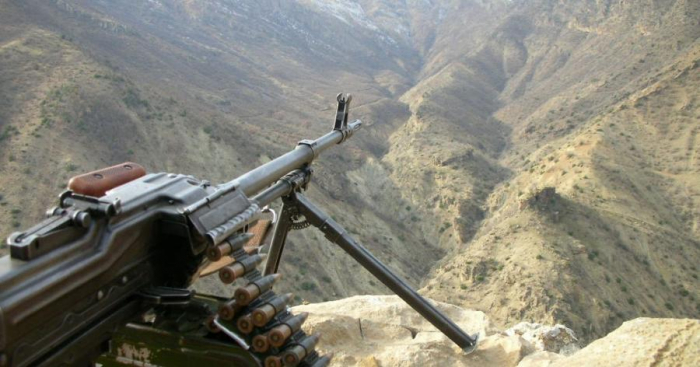 Starting from noon on November 13, the armed forces of Armenia from their positions in the village of Yukhari Shorja of the Basarkechar district fire at the positions of the Azerbaijani army in the direction of the village of Zeylik of the Kalbajar district from firearms of various calibers, sniper rifles and grenade launchers, AzVision.az reports citing Azerbaijani Defense Ministry.

Units of the Azerbaijani army are taking adequate measures to prevent the provocation of the opposite side; at the moment, shooting in this direction continues.

There are no casualties among the personnel of the Azerbaijani army.

The operational situation is under the control of the units of the Azerbaijani Armed Forces.