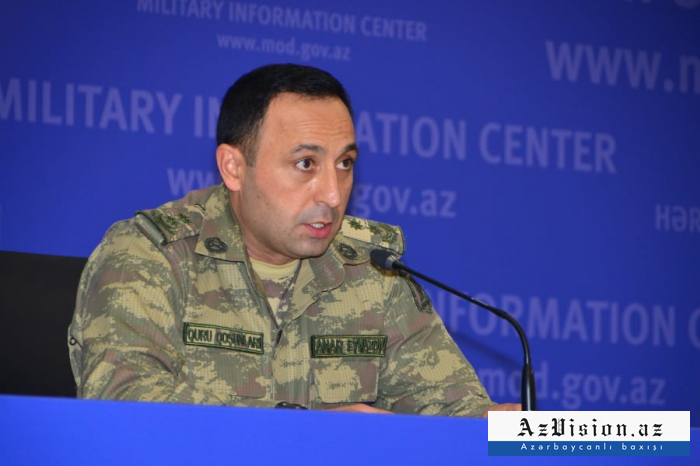 Armenian provocations have become more intense today, the deputy head of the press service of the Ministry of Defense of Azerbaijan, Lieutenant Colonel Anar Eyvazov said at a briefing in connection with the large-scale provocations committed by the Armenian armed forces against Azerbaijan on the state border, AzVision.az reports.

Eyvazov said that numerous pieces of military equipment were taken as a trophy: “Adequate measures have been taken. The attack completely failed. The situation on the border remains tense, it is under control.”