Armenia asks Russia for help after border clash with Azerbaijan 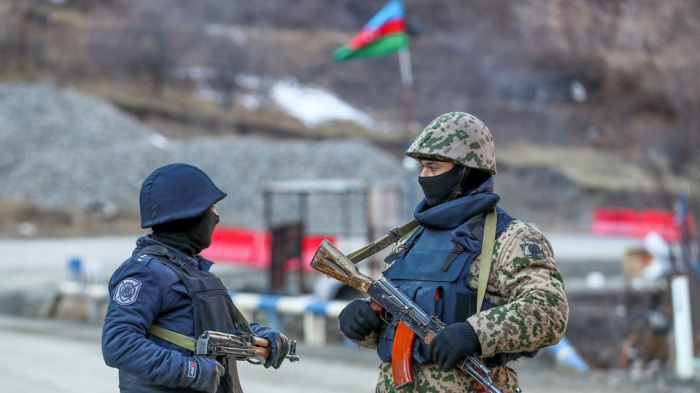 Armenia on Tuesday asked Russia to help defend it against Azerbaijan after a border clash in which it said 15 of its soldiers had been killed, 12 captured, and two combat positions had been lost.

The fighting was the worst since a 44-day war last year fought between Armenian forces and the Azerbaijani army over the Nagorno-Karabakh enclave which killed at least 6,500 people and ended in a decisive victory for Azerbaijan.

That conflict ended after Russia brokered a peace deal and deployed almost 2,000 peacekeepers to the region.

The Armenian defence ministry said 15 of its soldiers had been killed, 12 captured and that two combat positions near the border with Azerbaijan had been lost.

Russia has a military base in Armenia as well as a peacekeeping force in Nagorno-Karabakh. There was no immediate response from Russia to the Armenian appeal.

The Azerbaijani defence ministry said the Armenian forces had shelled Azerbaijani army positions with artillery and mortar fire and that they took responsive measures to counter the Armenian provocations.

"The Azerbaijan Army has operational and tactical superiority," it said in the same statement, saying it had targeted Armenian troops and hardware along the border.

"Armenian servicemen are leaving their positions in fear and panic. Military equipment belonging to the opposing side has been destroyed."