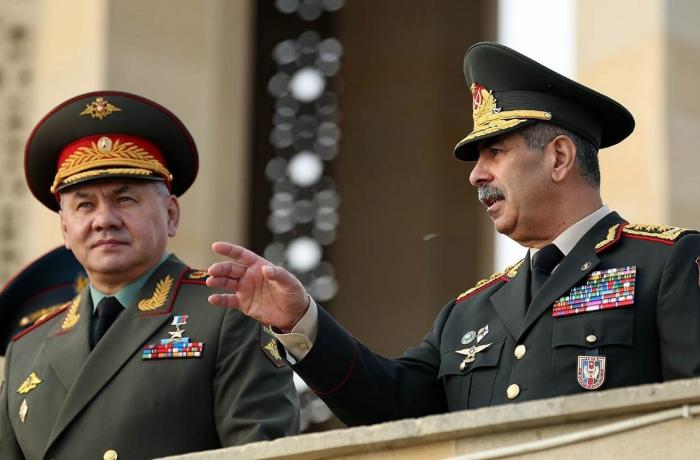 Defense Minister of the Russian Federation, General of the Army Sergei Shoigu held phone talks with Minister of Defense of the Republic of Azerbaijan, Colonel General Zakir Hasanov in connection with the situation on the Azerbaijani-Armenian state border, AzVision.az reports referring to the Azerbaijani Ministry of Defense.

The sides discussed the Armenian provocations on the Azerbaijan-Armenia border.