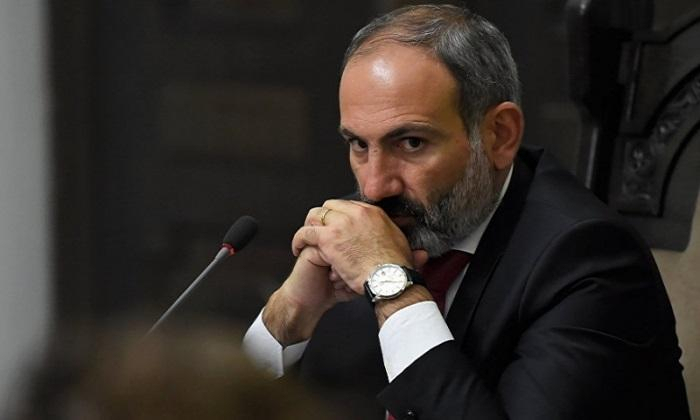 Armenian PM Pashinyan commented on the recent border clashes with Azerbaijan at a meeting of the Republican Security Council stating that despite the relative stability, the situation remains extremely tense on the border.

Note, Russia on November 16 urged Armenia to step back from a confrontation after a border clash in which Yerevan said 15 of its soldiers had been killed, 12 captured, and two combat positions had been lost.