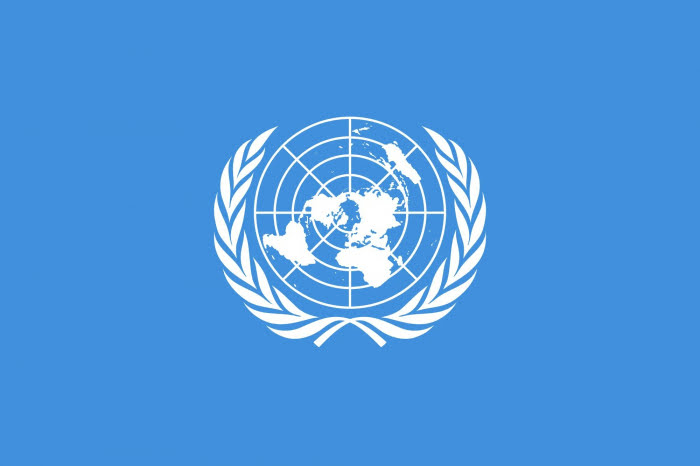 The UN calls on Baku and Yerevan to resolve their disputes peacefully, AzVision.az reports citing the statement of Deputy Spokesman for the UN Secretary-General Farhan Haq.

"Currently, we are concerned about the recent border clashes between Azerbaijan and Armenia", Haq said at a briefing highlighting that they were following the news about the clashes.

"We call on the parties to act in accordance with the trilateral statements signed on November 9 and January 11, and resolve all disputes peacefully", Haq added.