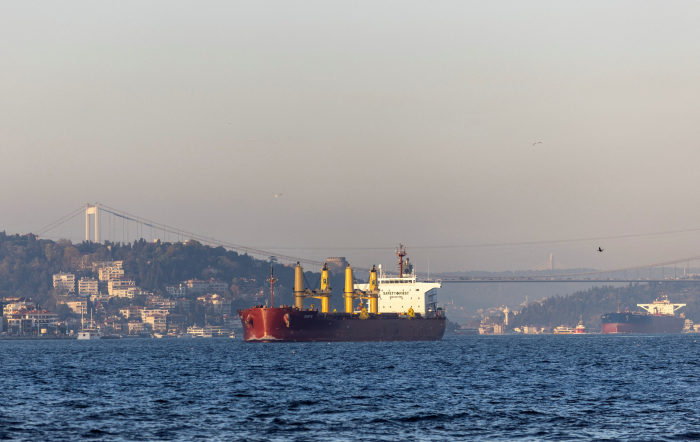 President Recep Tayyip Erdoğan said on Friday that he had agreed with his Russian counterpart Vladimir Putin that grains sent under the Black Sea export deal should go to poor African countries for free, AzVision.az reports citing the Turkish media.

Erdoğan made the comment in a speech in Istanbul after Moscow resumed on Wednesday its participation in the U.N.-brokered grain deal.