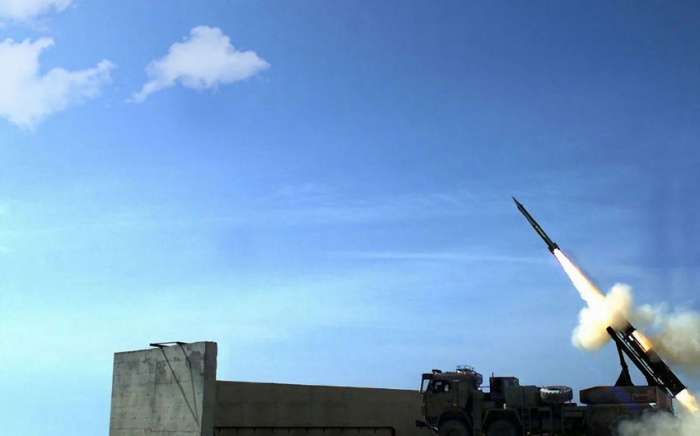 In the summer, Turkiye transferred to Ukraine a batch of TRLG-230 and Sungur IIR missiles, ground-based electronic warfare equipment and equipment for Bayraktar TB2 drones.

The TRLG-230 missiles are a surface-to-surface development developed by Roketsan with a range of 70 km. The guidance system works on a laser beam. Sungur is a short-range anti-aircraft missile that Turkiye produces in several configurations, in the sense of a man-portable air defense system.