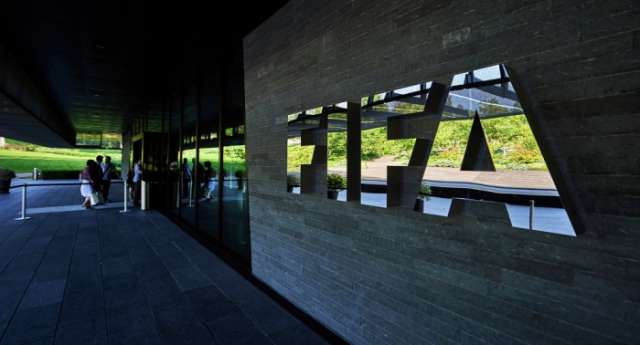 "The OAG is conducting around 25 separate investigations in football-related cases, and is in the process of analyzing seized documents containing some 19 terabytes of data," the office said in a statement.

On Friday, Swiss prosecutors concluded the first and only FIFA-related criminal probe in the country, two years after opening investigations in the football cases.

The attorney general’s office said a former Swiss banker was convicted for forgery and failing to report money laundering. These offenses brought him $650,000 in illegal proceeds.

FIFA found itself embroiled in a major corruption scandal in 2015 when nine of its high-ranking officials were detained on bribery suspicions. FIFA president Joseph Blatter and European football chief Michel Platini were suspended as a result of the probe.