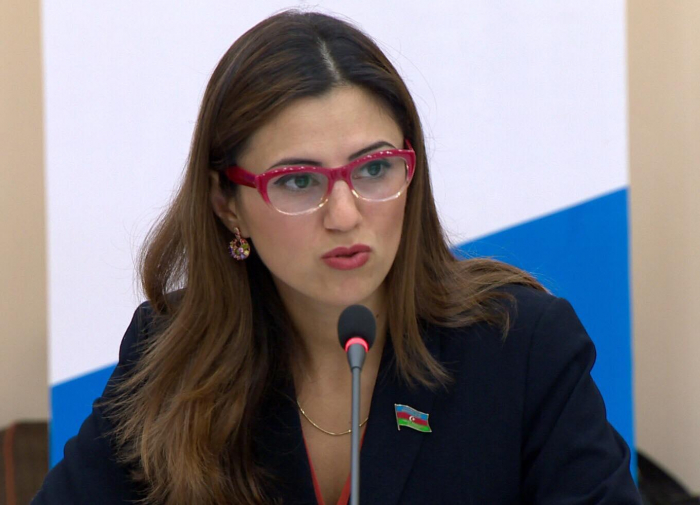 She noted that Azerbaijan has always expressed willingness to negotiate.

"We hope that the new government, elected by the people, will approach this issue and draw conclusions from the policies of the previous regime," she said.


Fataliyeva noted that more than once the Assembly discussed has elections, issues of democracy in Armenia.

"But, unfortunately, very rarely we heard any criticism. Instead, full support from some European colleagues and the heroic defense of the former leadership of Armenia. This time, the will of the Armenian people won after a situation that lasted almost twenty years. Serzh Sargsyan led Armenia to an economic and political crisis. Now the Armenian people got rid of the criminal regime. We hope that the new leaders and their policies will act in the interests of the people of Armenia. Because the future of the people of Armenia depends on the normalization of relations with Azerbaijan and the settlement of the Nagorno-Karabakh conflict, "she said.