Researchers find out how space radiation affects our brains 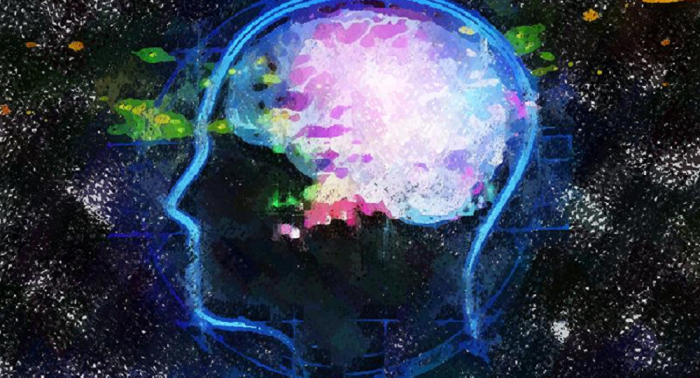 With space agencies from around the world planning to establish new orbital space stations and to send long expeditions across the solar system, scientists have been tasked with the important mission of studying the effects of spending long periods of time in open space on Earth-based life.

Neurophysiologists from three leading Russian research centres have concluded extensive research on the effects of low-dose neutron and y-ray radiation on the brains of lab mice, finding that the radiation did not impact the rodents' intellectual capabilities, but did temporarily hinder the formation of new cells in their brains' memory centres.

According to the findings, which have been published in the NeuroReport academic journal, irradiated and non-irradiated mice "showed no differences in terms of exploratory behaviour or anxiety 6 weeks after the irradiation," with their "ability to form hippocampus-dependent memory…also unaffected."

In other words, the study found that the mice's mental abilities and behaviour remained almost completely unaffected by the radiation doses, with memorisation of new premises and objects occurring as normal and the rodents behaving in ways which were no different from the non-irradiated control group.

Speaking to the RIA Novosti news agency, Alexander Lazutkin, a senior research scientist at the Moscow Institute of Physics & Technology (MIPT) and co-author of the study, said that the new research was one of just a handful of studies on the effects of neutron radiation on neurogenesis.

"We are not asserting that the behaviour and memory of irradiated mice remained completely unaffected. The data on other types of radiation suggests that, despite the apparent preservation of memories, its individual fine components may suffer. And that means that our work is just the beginning of this kind of research," the academic explained.

Along with MIPT researchers, the study involved researchers from the Anokhin Research Institute and the Kurchatov Institute.

According to the Russian Science Foundation, the new research by Lazutkin and his colleagues has filled an important gap in scientific knowledge in the study of the types of neutrons produced in the atmosphere or inside spacecraft during their atoms' interactions with cosmic rays.

Scientists from around the world have been actively studying the effects of long periods in space on the human body for decades, with studies conducted on board the International Space Station, various spacecraft, and scientific satellites, in a bid to discover the kinds of threats to Earth-based life amid ambitious plans to established Martian colonies and set up orbiting space stations on places like the Moon.

In their own time, Soviet and Russian cosmonauts set numerous records for long periods in space, with cosmonaut Gennady Padalka establishing the overall record of 878 days across five missions, and Valeri Ployakov setting the record for single longest stay in space (437 days) during his mission aboard the Mir space station between January 1994 and March 1995. NASA astronauts Eugene Cernan, Harrison Schmitt and Ronald Evans established records for longest time on the lunar surface and/or in lunar orbit, spending over 3 days and over 6 days on or around Earth's satellite, respectively during the Apollo 17 mission in December 1972.

These space pioneers' efforts, along with experimentation on other forms of life, have allowed scientists to confirm, for example, that long periods of weightlessness can weaken the immune system and accelerate the aging of bone marrow, while the prolonged bombardment of the brain by cosmic rays has been thought to have a negative impact on IQ, although the latter claims have been challenged by contradictory findings. The research conducted by Lazutkin and his fellow scientists has been aimed at moving toward a scientific consensus on the subject.