Networking for people who hate to network 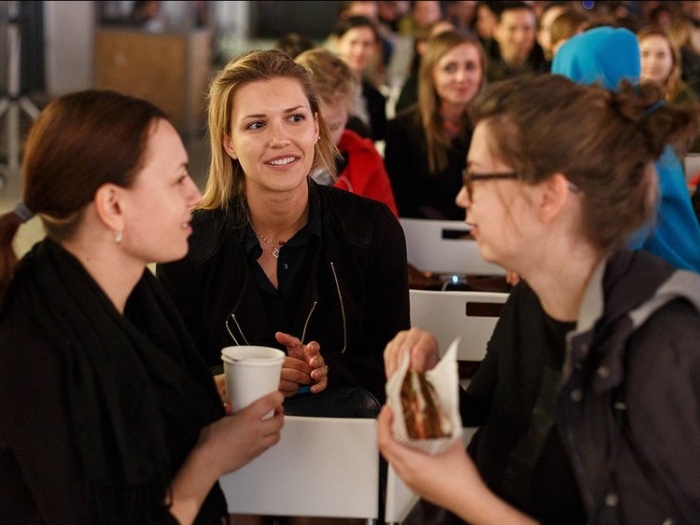 Does the thought of reaching out to people you barely know terrify you? Fear not – here are two vital tips that make networking easy for all.

Networking, used as a verb, sounds a bit like a contact sport – something akin to excruciating speed-dating with business cards. However delightful your immediate circle of friends and family may be, people you already know can’t always (or even usually) help you find a great new job or other opportunity. So, we have to contact people outside of our familiar circles.

Even the most outgoing extrovert tells me they hate this route to making professional contacts. But the way we think about networking can be especially daunting for introverts and the more reclusive among us. For them, filling their diaries with obligatory meetings, meals or coffee dates seems particularly daunting.

But there’s good news. There’s a less taxing form of networking that you can do at your own pace and in your own way – a style that I refer to as “loose touch.” It can completely change the way you think about making – and maintaining – valuable connections.

You already know more people than you think because you have many “weak ties”. These connections are people you know only slightly and perhaps don’t often think about. You’ve met them in passing, or might have worked together briefly. Or you took a class or attended a conference together. They are friends of friends, former colleagues and schoolmates. You’re not generally in touch with them – but their impact on your network could be huge.

Back in the ‘70s a well-known sociology study advanced the idea that people with whom you have less direct or robust connections are more likely to move in different social circles so “have access to information different from that which we receive.” So, it makes sense that if we’re looking for new ideas, leads, or introductions, our chances of finding them substantially increase if we reach out beyond our usual circle. 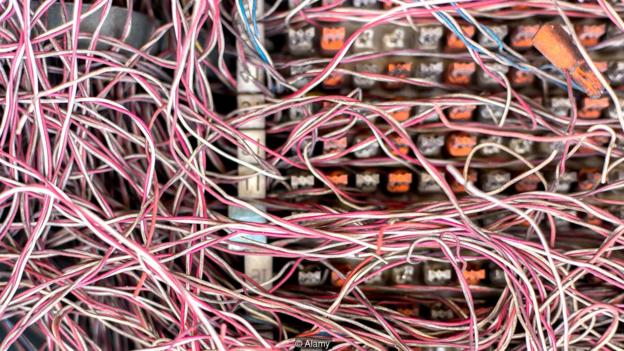 You have more connections than you probably realise (Credit: Alamy)

Here's an example. Years ago, I was part of a close-knit team at a small creative agency. Last year, I ran into a designer from those days. Though we hadn’t been close, the old collegiality came right out as she confided that she was on the hunt for a new role. She told me she hated networking and didn’t know where to turn for leads. I reminded her that she didn’t have to start from scratch, and mentioned a few names from our old cohort. Her face lit up: these were people she had liked. She wouldn’t mind sending a note to get back in touch.

When I saw her a few months later, she had new projects underway with some former (and now current) colleagues. She’d found her way through her weak ties.

I hope she’ll now cultivate the habit of keeping in what I call “loose touch” with her former colleagues. Then the next time she has a question, she won’t mind contacting some people who are ready and willing to help.

In his recent book Friend of a Friend, business professor David Burkus zeroes in on the idea that people you already know are the ones best-suited to help you. That might sound much less scary for shy people – but it can sabotage their networking efforts. I think there’s a way around this. 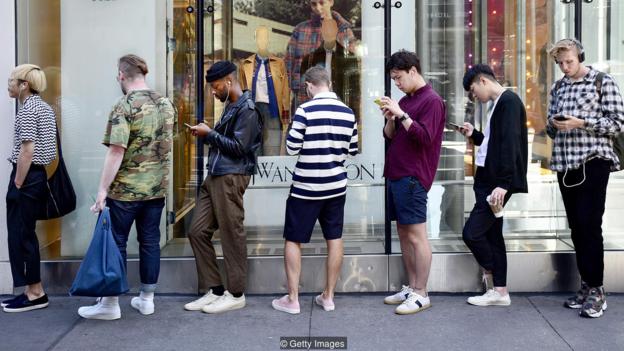 In other words, you don’t have to be a social butterfly, contacting connections for lengthy, in-person meetings. It’s about less taxing ways of maintaining relationships.

That’s exactly what keeping in loose touch is about. It’s how I stay connected to scores of people I’ve met over the years. If we are already linked through a service like Twitter or LinkedIn, Instagram, or even Slack, I might then use the private message feature on that platform to pass along a news story I know will be of interest, or I might share a video, cartoon, or a short greeting (“How are things? What’s new?”).

This is not a one-way business: I’m a happy recipient of these quick hits too. Such expressions offer a moment of connection, and generally don’t require much response or follow-up. But if you did need to get advice or guidance, these are people who will respond, because you’ve established some camaraderie by staying in touch. (And isn’t it less socially intimidating than asking an acquaintance you barely know for a face-to-face conversation at Starbucks?)

Connecting around shared interests is fertile ground for loose touch. As an example of how this works in practice, one ex-colleague, Erika, is a busy consultant in the field of customer experience; she and I also share a love of dogs. We’re connected on Slack and on Twitter, and every few weeks one of us sends the other a hilarious dog GIF or the latest story about a corporation bungling customer service. Occasionally interspersed in our messages might be news about a workshop or a consulting lead.

Whether you’re an extrovert or introvert, as you go about reaching out to weak ties, and then staying in touch with them, remember that your virtual web of help and support is an organic process. You don’t create a network overnight. Just as you would tend a garden, you cultivate contacts over time.

Sending out a few greetings or shared stories to a few connections is something with high rewards, but low risk – even for the shiest person in the room.