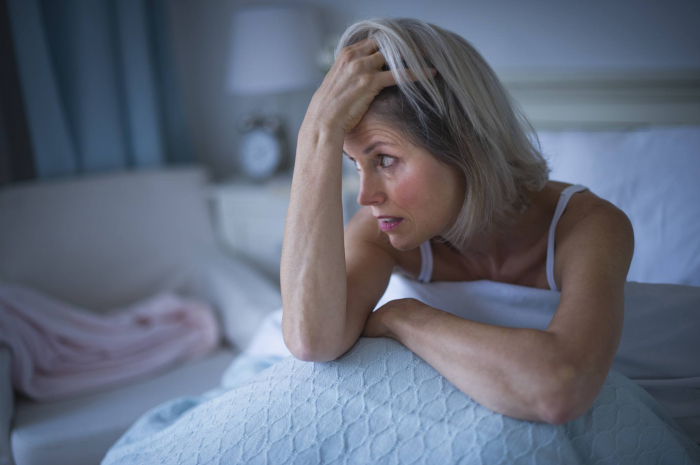 Roughly half of the patients with cancer have symptoms of insomnia, and many may have sleep problems that linger for at least a year, a small study suggests.

Up to 10% of adults in the developed world suffer from chronic insomnia, and cancer patients are particularly prone to it, researchers note in Sleep Medicine. Even though sleep disorders have been tied to worse outcomes for cancer patients, research to date on hasn’t offered a clear picture of what circumstances might make sleep problems more likely in people being treated for tumours.

For the current study, researchers examined data on 405 cancer patients in Germany who were 59 years old on average and completed two assessments of insomnia severity: once when they joined the study and again twelve months later.

The most common malignancies were breast cancer, tumours of the prostate or testicles, and colorectal cancer.

Most patients – 83% - were being treated for first-time cancer. The rest of them had relapses or secondary tumours in a different location than original cancer.

At the start of the study, 49% of the patients had insomnia symptoms, and 13% had severe enough sleep problems to meet the clinical definition of insomnia, the study found.

After a year, 64% of the patients who started out with insomnia were still suffering from symptoms.

“This matters for patients because they may assume that their insomnia will disappear over time, as their cancer treatment concludes or their mood improves,” said Eric Zhou of the Dana-Farber Cancer Institute in Boston.

“Unfortunately, this is often not the case,” Zhou, who wasn’t involved in the study, said by email.

By the end of the year-long study, 53% of women and 39% of men had insomnia symptoms.

With men, however, having depression or using psychiatric medications at the start of the study was associated with a greater risk of insomnia by the end.

Among both women and men, levels of distress, depression and anxiety increased over the year.

The study wasn’t a controlled experiment designed to prove whether or how cancer might cause insomnia or if sleep problems might impact outcomes for people with cancer.

Another limitation is that study participants may not have accurately recalled and reported on any symptoms, lead author Katharina Schieber of Friedrich-Alexander University Erlangen-Nurnberg and colleagues write. Schieber didn’t respond to requests for comment.

Still, the results offer fresh evidence that cancer-related insomnia won’t go away on its own, said Sheila Garland of Memorial University, St. John’s, Newfoundland and Labrador in Canada.

“Insomnia may be more prevalent in cancer for a few reasons,” Garland, who wasn’t involved in the study, said by email.

“First, the psychological effects of a cancer diagnosis and the impact of treatments are enough on their own to lead to problems sleeping,” Garland said. “But other behaviours may either make sleep worse or make it more likely that a short-term or temporary sleep problem becomes a chronic and long-standing disorder known as insomnia.”

“The best advice is to seek help early instead of trying to fix it on your own,” Garland advised.