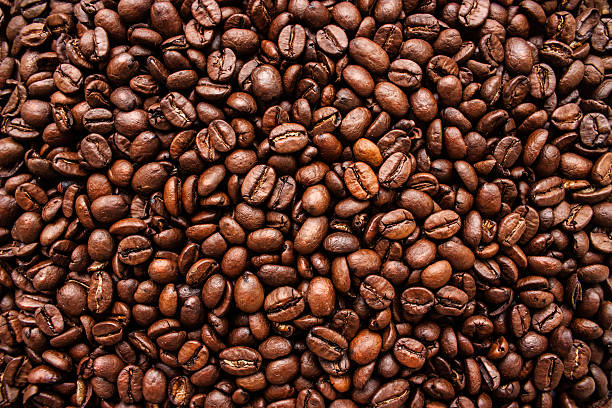 Taking a deep breath of some pleasant-smelling peppermint, vanilla or chocolate could help keep cigarette cravings at bay and may increase the success rates of smokers trying to quit, a study has found.

US researchers trying to resolve stubbornly low success rates for smokers trying to kick the habit have shown aromatherapy can disrupt cravings caused by sniffing a cigarette.

The University of Pittsburgh team found that smokers, who weren’t currently trying to quit, saw the intensity of their cravings fall by 23 per cent when given a container with their favourite smell to sniff.

This compared to around 14 per cent in people who were given tobacco to sniff or an empty container.

The findings could help improve the success of nicotine replacement therapies and other treatments.

“Even with nicotine replacement, relapse is common,” said Dr Michael Sayette, lead author of the study published in the Journal of Abnormal Psychology.

“New interventions are urgently needed to help the millions who wish to quit but are unable.

“Using pleasant odours to disrupt smoking routines would offer a distinct and novel method for reducing cravings, and our results to this end are promising.”

While the number of smokers has declined in recent years after extensive public health campaigning, 15 per cent of adults in the UK still smoke and around half of those who try to quit will relapse within a fortnight, Dr Sayette and colleagues said.

Among those who go cold turkey without using nicotine patches, e-cigarettes or other stop-smoking aids, only 4 per cent have managed to successfully kick the habit after a year.

For their test, researchers enrolled 232 smokers and asked them to rank pleasant odours including apple, peppermint and lemon. Their highest rated preference was used in the trials where they were asked to hold a lit cigarette but not smoke and rate their cravings, before and after using the pleasant scent.