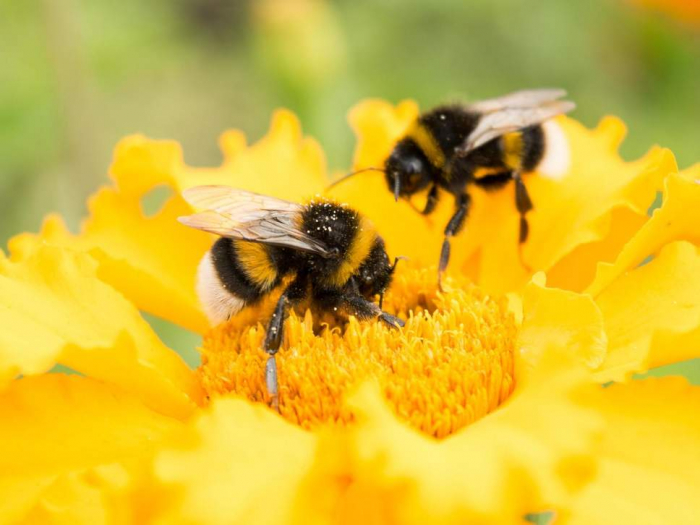 The future of humanity is under threat from the widespread destruction of the Earth’s plants and animals by people, leading scientists will warn in a dramatic report.

Loss of biodiversity threatens the human race just as much as climate change, the experts believe, with up to a million species facing extinction in the world’s sixth mass die-off.

The UN’s global assessment on the state of nature – published on Monday, and the most comprehensive of its kind – is expected to say that without urgent action, the wellbeing of current and future generations of people will be at risk as life-support systems providing food, pollination and clean water collapse.The 1,800-page report will lay out a series of future scenarios based on decisions by governments and other policymakers, and recommend a rescue plan.

It is expected to highlight how man-made activity has destroyed nature, such as forests, wetlands and other wild landscapes, damaging Earth’s capacity to renew breathable air, productive soil and drinkable water.

“The loss of species, ecosystems and genetic diversity is already a global and generational threat to human wellbeing,” said Sir Robert Watson, chairman of the Intergovernmental Science-Policy Platform on Biodiversity and Ecosystem Services (IPBES) in a paper previewing the report.

“Protecting the invaluable contributions of nature to people will be the defining challenge of decades to come. Policies, efforts and actions – at every level – will only succeed, however, when based on the best knowledge and evidence. This is what the IPBES Global Assessment provides.”

The report is believed to warn the destruction of nature threatens humanity at least as much as human-induced climate change.

One author said the report would highlight the “social and ecological emergency” the world is facing, the BBC reported.

Three-quarters of the world’s land surface has been altered, according to leaks of the document.

Diplomats from 130 countries are meeting in Paris to launch the report which has been in development for three years and has involved hundreds of experts.

Sir Robert told The Guardian: “There is no question we are losing biodiversity at a truly unsustainable rate that will affect human wellbeing both for current and future generations.

“We are in trouble if we don’t act, but there are a range of actions that can be taken to protect nature and meet human goals for health and development.”

Many species will die out within decades, the scientists are expected to say, while ocean fish are being plundered to the edge of sustainability.

The loss of pollinating insects, especially bees, will undermine supplies of food crops, they will warn.

“The global assessment report comes at an opportune time when the world is waking up to dual threat of biodiversity loss and climate change,” said Guenter Mitlacher, a biodiversity expert at WWF Germany.

“This report will play a pivotal role in informing governments and policymakers of the risks of nature loss for future development of societies and economies.”