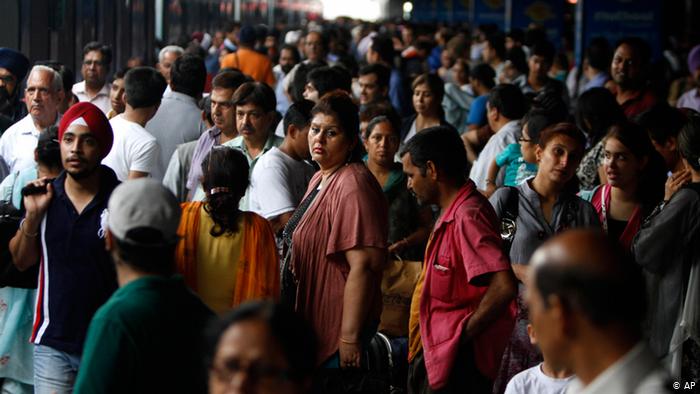 The world's population is expected to increase by 2 billion in the next 30 years, from 7.7 billion currently to 9.7 billion in 2050, according to a United Nations report, AzVision.az reports citing Xinhua.

The World Population Prospects 2019: Highlights, published by the Population Division of the UN Department of Economic and Social Affairs, said that the world's population could reach its peak around 2100, at a level of nearly 11 billion.

The report also confirmed that the world's population is growing older due to increasing life expectancy and falling fertility levels.

The number of countries experiencing a reduction in population size is growing.

Populations are projected to decrease by 1 percent or more in 55 countries or areas, of which 26 may see a reduction of at least 10 percent.

The report said that India is likely to overtake China as the world's most populous country around 2027.