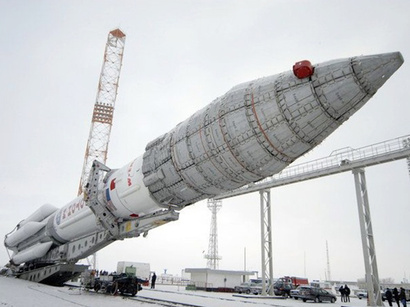 Unfortunately, it was all about the human factor," he said at a meeting on the results of the commission`s work in Baikonur on Wednesday in the aftermath of the Proton-M rocket crash.

"Why do I say that? Because we analyzed a variety of situations, conducted experiments, obtained the results and compared precipitate at the scene. We see that, unfortunately, there was a mistake, negligence. Sensors were installed in the diametrically opposite direction," Lopatin said.

Earlier, Russian Deputy Prime Minister Dmitry Rogozin did not confirm that the accident was caused by the human factor.

Earlier, some media reported that the technical worker allegedly mistook plus/minus when connecting the wires. However, as Rogozin noted, this version causes irritation of the experts. According to the vice-premier, a mistake was impossible, as this technique has worked for decades.