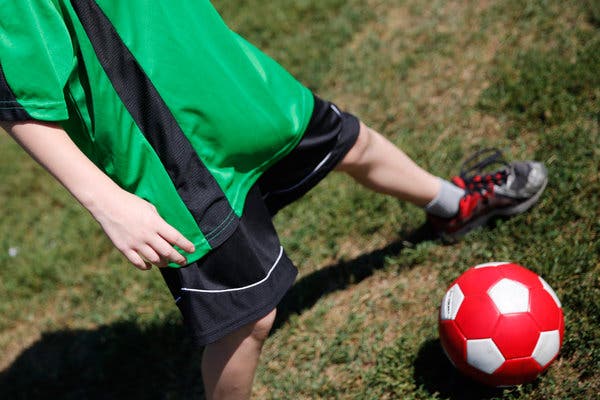 A Northwestern University (NU) study showed that in the absence of injury, athletes across a variety of sports, including football, soccer and hockey, have healthier brains than non-athletes.

The study examined the brain health of 495 female and male Northwestern student athletes and 493 age- and sex-matched control subjects.

Athletes have an enhanced ability to tamp down background electrical noise in their brain to better process external sounds, such as a teammate yelling a play or a coach calling to them from the sidelines.

Senior author and NU professor of communication sciences and neurobiology Nina Kraus likens the phenomenon to listening to a DJ on the radio.

"A serious commitment to physical activity seems to track with a quieter nervous system," Kraus said. "And perhaps, if you have a healthier nervous system, you may be able to better handle injury or other health problems."

The findings could motivate athletic interventions for populations that struggle with auditory processing. In particular, playing sports may offset the excessively noisy brains often found in children from low-income areas, Kraus said.

The study was published on Monday in the journal Sports Health.