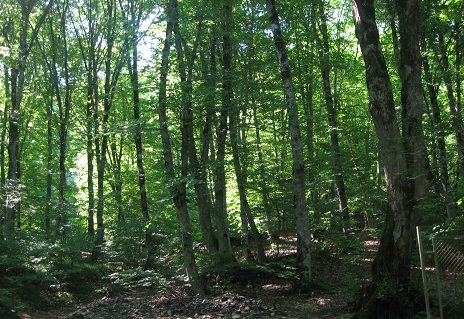 With the arrival of summer, hunters have been eagerly awaiting the official opening of the hunting season. For many, hunting remains a very enjoyable experience - both challenging and exhilarating.

Hunting as a sport requires the development of many skills.

Power, satisfaction, defense, environmental control, oneness with nature, and food are some of the reasons so many people love to hunt.

Azerbaijan announced the opening of its hunting season 2015-2016 on May 30, the Ecology and Natural Resources Ministry said on June 1.

The ministry set the following period of hunting for wild animals and birds:

The period of hunting Dagestan goats will extend from May 20 to October 19, 2015. Only one goat per group of hunters - no less than three people, can be hunted in the countryв`s Zagatala, Shaki, Gakh, Guba, Ismayilli and Oguz regions.

Hunting boars will be permissible from September 19 to December 19, 2015. One boar for no less than three hunters. The hunting territories are: Lankaran, Astara, Lerik, Gakh, Jalilabad, Zagatala, Imishli, Guba, Khachmaz, Neftchala, Yardimli, Shaki and Ismayilli.

Some six lapwings per hunter have been allowed by the ministry in between September 12 and November 7, 2015.Only one goose (white eyebrows and a red breast goose) can be hunted per person from October 10, 2015 to February 20, 2016.

Duck hunting (white eye black duck, blue bill and marbled teal) will be hunted from October 10, 2015 to February 20, 2016. Only four ducks per person will be allowed.

Hunting is prohibited in the Agdam, Khanlar, Goranboy, Dashkasan, Gadabay and Ter Ter regions as well as the Caspian Sea islands, green zones, protected areas, near the cities and resort areas of up to 1 km