Playing sports could help you have a better-tuned brain 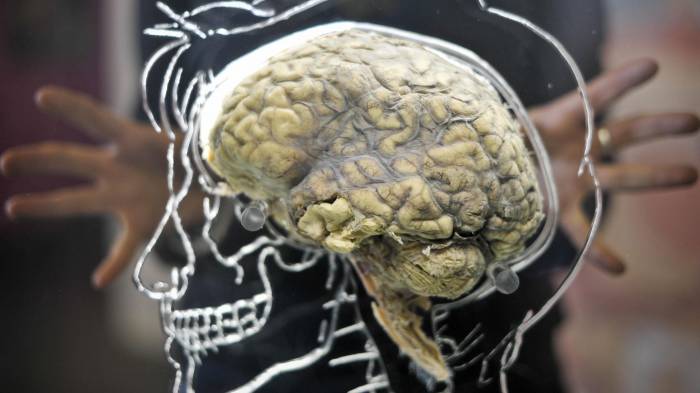 Playing sport could improve the health of your brain and its ability to tune out distractions, according to a new study.

Researchers at Northwestern University in Illinois examined the brain health of 495 female and male student-athletes and 493 age- and sex-matched control subjects.

The research team transmitted speech to participants through earbuds and recorded their brain activity with scalp electrodes.

The team analysed the degree of the response to sound in relation to the background noise of activity in the brain.

Athletes had larger responses to sound than non-athletes, the study in Sports Health showed.

She likened the effect to listening to a DJ on the radio.

“Think of background electrical noise in the brain [as being] like static on the radio. There are two ways to hear the DJ better: minimise the static or boost the DJ’s voice. We found that athlete brains minimise the background ‘static’ to hear the ‘DJ’ better,” she said.

The effect is similar to that observed in musicians and those fluent in another language who are also able to focus on incoming sound signals.

The findings could motivate athletic interventions for populations that struggle with auditory processing. In particular, playing sports may offset the excessively noisy brains often found in children from low-income areas, Kraus said.