5 most notable disease outbreaks of 2019 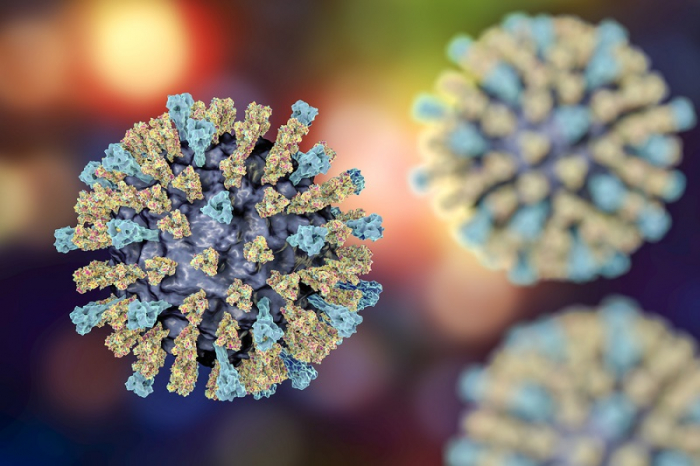 Some disease outbreaks have plagued humanity since antiquity, while others are relatively new — such as an outbreak of Legionnaires' disease that was linked to hot tubs, for instance. Here's a look at some of the most notable outbreaks — consisting of both old and new threats — that made headlines in 2019. 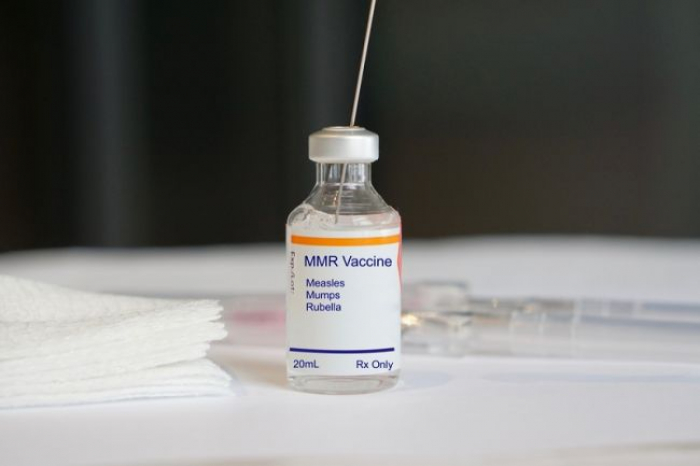 In 2019, the U.S. experienced its worst measles outbreak in more than 25 years.

From Jan. 1 to Dec. 5, there were 1,276 confirmed cases of measles reported in 31 states, according to the Centers for Disease Control and Prevention (CDC). That's the highest number of cases in any year since 1992. For comparison, last year there were 375 U.S. cases of measles, and in 2010 there were just 63 cases.

The majority of this year's cases, 75%, were linked to measles outbreaks in New York within Orthodox Jewish communities, according to the CDC. Most people who caught the disease were not vaccinated against measles.

These outbreaks were so severe and lasted for so long that they threatened to take away the country's "measles elimination" status, which the U.S. has held since 2000.

Measles elimination means there is no "indigenous" transmission of the disease. In other words, all of the measles outbreaks that have happened since 2000 have had their source in foreign countries and have lasted less than a year. But if a chain of measles transmission continues for more than a year, then the disease is no longer considered eliminated.

Fortunately, health officials were able to stop the spread of measles before the one-year mark, and the U.S. narrowly avoided having its measles elimination status taken away.

Measles can spread quickly in communities that have low vaccination rates. "This past year's outbreak was an alarming reminder about the dangers of vaccine hesitancy and misinformation," Alex Azar, secretary of the U.S. Department of Health and Human Services, said in a statement. 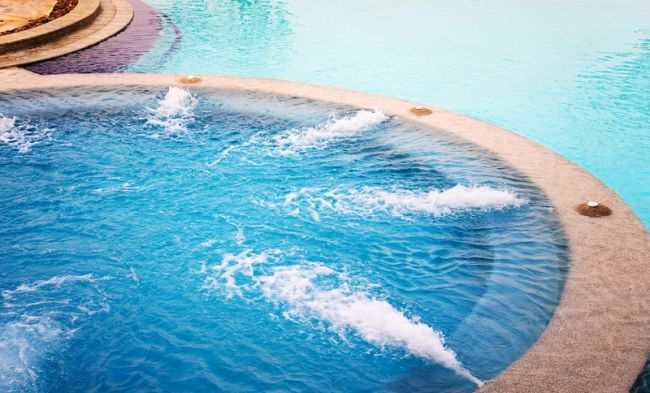 Hot tubs can spread diseases even if you don't get in them. That's what happened in a North Carolina outbreak of Legionnaires' disease linked to hot tubs.

The outbreak sickened nearly 140 people who attended a North Carolina state fair in September, according to the North Carolina Department of Health and Human Services. Four people died in connection with the outbreak.

Preliminary findings from the investigation showed that people who were diagnosed with Legionnaires' disease were much more likely to report walking by hot tubs — which were on display at an event center at the fair — compared with people who did not get sick, the statement said.

Legionnaires' disease is a serious lung infection, or pneumonia, caused by Legionella bacteria, according to the CDC. This bacterium lives in watery environments, such as cooling towers and air conditioning systems, as well as in hot tubs. People become infected when they inhale airborne water droplets (within vapor or mist) containing the bacteria. The disease does not spread from person to person.

In light of the outbreak, the CDC issued an advisory to physicians and public health practitioners in November, alerting them that hot tub displays at temporary events (like a state fair) may pose a risk for Legionnaires' disease. "Event planners and hot tub vendors should know about the risk that hot tubs pose when not maintained adequately, even if the hot tub is for display only," the advisory said. 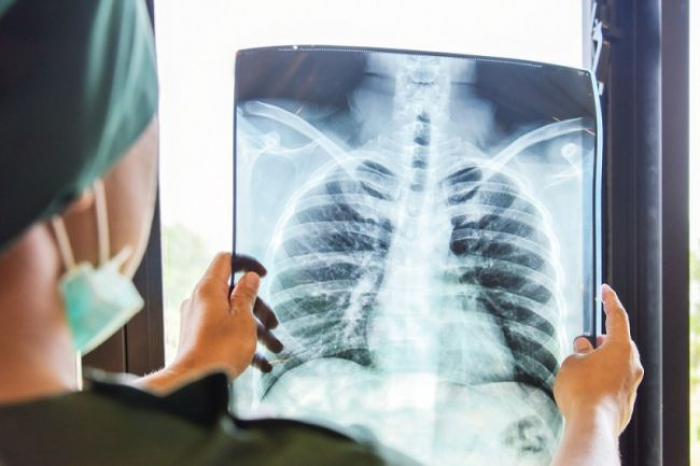 What started out as a seemingly small cluster of lung illnesses tied to vaping soon exploded into a nationwide outbreak that would ultimately sicken more than 2,000 Americans in 2019.

One of the first indications of the outbreak came in July, when doctors in Wisconsin reported seeing eight teenage patients with serious lung damage after vaping. This led Wiconsin health officials to issue an alert to doctors in their state and beyond asking them to be on the lookout for more cases.

Soon, dozens more cases of so-called EVALI (which stands for "e-cigarette, or vaping, product use associated lung injury") popped up around the country. Officials scrambled to find out what could be causing the outbreak, which seemed to primarily affect young, previously healthy people — a population that doesn't typically develop such severe lung disease.

Clues soon began to emerge. It appeared that most patients reported using vaping products containing THC (the active ingredient in marijuana) before falling ill. In late September, health officials said they suspected that THC-containing vaping products were playing a big role in the outbreak.

Then, officials found a substance called vitamin E acetate — an oil sometimes added to THC-containing vaping products — in lung samples taken from EVALI patients. Officials declared that this substance was a "very strong culprit of concern" in the outbreak. Still, there may be more than one cause of the outbreak, officials said.

As of Dec. 17, more than 2,500 people have been hospitalized with EVALI from all 50 states, according to the CDC. Fifty-four people have died in connection with the outbreak.

In recent months, emergency room visits for cases of EVALI have been on the decline, the CDC said. But the agency continues to recommend that people avoid using THC-containing vaping products, particularly from informal sources like friends and online sellers. 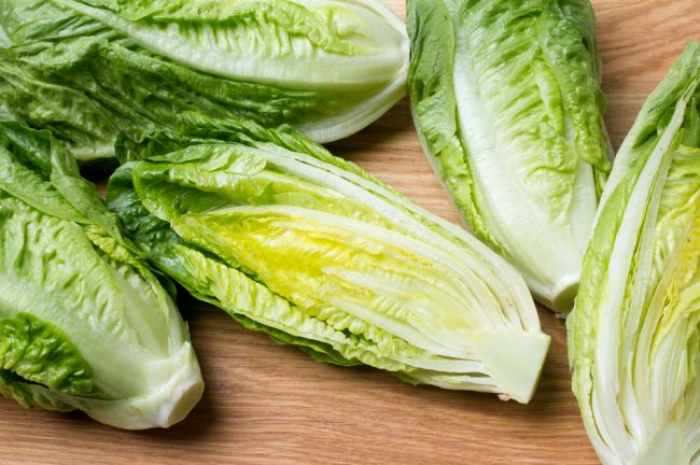 Americans may have experienced déjà vu this November when, shortly before Thanksgiving, the CDC warned the public not to eat romaine lettuce tied to an outbreak of E. coli. The agency had issued a similar warning in November 2018.


The 2019 outbreak involved romaine lettuce harvested from Salinas, California. Americans were told to throw away their romaine lettuce if it said "Salinas" on the label. The outbreak also led the U.S. Department of Agriculture to recall more than 75,000 lbs. of salad products containing romaine lettuce.

So far, the E. coli outbreak has sickened 138 people in 25 states, according to the CDC. Of these, 72 people have been hospitalized and 13 have developed a serious kidney condition called hemolytic uremic syndrome. No deaths have been linked with the outbreak so far. The CDC is continuing to investigate the source of this illness. 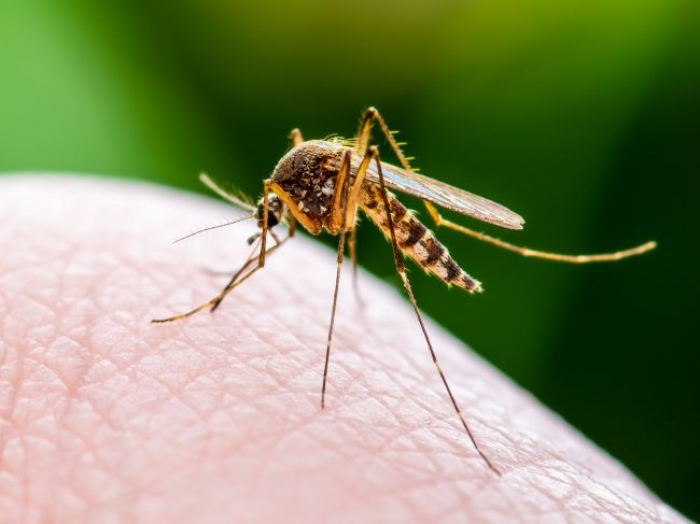 This was a particularly bad year for infections with a rare but deadly illness known as eastern equine encephalitis (EEE).

The viral illness, which is spread by mosquitoes, can cause brain inflammation. About 30% of patients who develop this brain inflammation die from the disease, and those who survive often have brain damage, according to the CDC.

Typically, there are only about seven cases of EEE in the United States each year. But in 2019, that number rose to an alarming 38 — the highest number of cases reported in more than half a century, according to STAT news. Fifteen people died from the disease.

Massachusetts, which reported 12 cases, took the brunt of the outbreak. It's unclear why 2019 was such a bad year for the disease. But it's known that the virus's activity can wax and wane, leading to large numbers of cases in some years, but few in others.