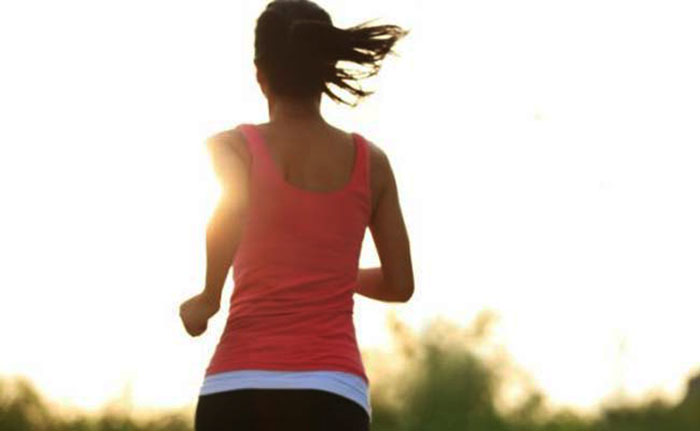 Study after study reminds us that as challenging as it can be, sticking with healthy habits—eating right, exercising regularly, not smoking, maintaining a healthy weight, and controlling how much alcohol you drink—can help us to live longer. But tacking on extra years isn’t so appealing if some or most of them are riddled with heart disease, diabetes or cancer, Time reports.

In a 2018 study, an international group of researchers led by scientists at Harvard T.H. Chan School of Public Health found that adopting five healthy habits could extend life expectancy by 14 years for women and by 12 years for men:

To follow up on that data, the researchers wanted to know how many of those added years were healthy ones, free of three common chronic diseases: heart disease, type 2 diabetes and cancer. And in a study published Jan. 8 in BMJ, they report that a healthy lifestyle can indeed contribute to more—and more disease-free—years of life. The results suggest that women can extend their disease-free life expectancy after age 50 by about 10 years, and men can add about eight years more, than people who don’t have these habits.

“It’s important to look at disease-free life expectancy because that has important implications in terms of improving quality of life and reducing overall health care costs,” says Dr. Frank Hu, chair of the department of nutrition at Harvard T.H. Chan School of Public Health and senior author of the paper. “Extending lifespan is not sufficient, we want to extend health span, so the longer life expectancy is healthy and free of major chronic diseases and disabilities associated with those diseases.”

To figure out those patterns, the researchers analyzed data collected from more than 111,000 U.S. women and men who were between the ages of 30 and 75 when they enrolled in the Nurses Health Study or the Health Professionals Follow-Up Study beginning in 1980 and 1986, respectively. The participants answered questionnaires about their lifestyle habits and their health every two years through to 2014. Based on their answers, each participant was given a “lifestyle” score from 0-5, with higher scores representing better adherence to healthy guidelines. The researchers then attempted to correlate these scores to how long the participants lived without heart disease, cancer or diabetes.

Hu says that none of the five factors stood out as more important than the others; the benefits in saving people from disease and in extending life were similar across all five. Further, the evidence suggests that the contributions of each factor are additive—the number of years of disease-free life gained increased with each additional healthy habit people followed. “People shouldn’t be discouraged from adopting them if they find one or two factors difficult to follow,” says Hu.

And because all of the participants in the study were over age 30, the findings also suggest that “it’s never too late to change,” Hu says. “It’s always better to adopt healthy lifestyle habits as early as possible, but even adopting them relatively late in life is still going to have substantial health benefits later on.”