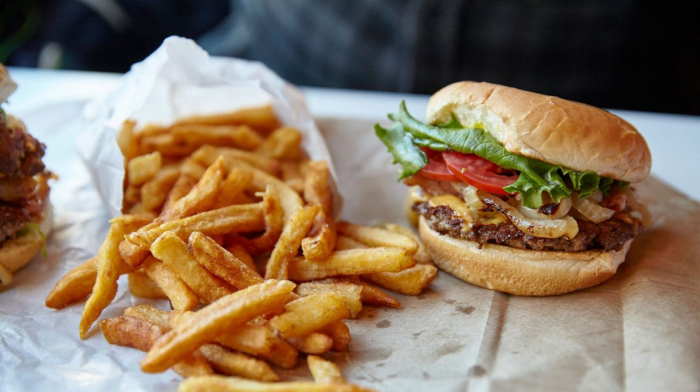 How teens' brains respond to TV commercials for fast food can predict what they are going to eat for dinner, according to a study posted on the website of the University of Michigan (UM) on Wednesday.

Surprisingly, teens who had heightened brain responses associated with reward, memory and visual attention to commercials for healthier foods like salads and smoothies from fast food restaurants were also prone to eat more junk food.

"The ability of fast food commercials to prime these brain systems, potentially outside of the conscious awareness, may make it particularly challenging for adolescents to defend themselves against the negative effects of food marketing," said Ashley Gearhardt, UM associate professor of psychology and the study's lead author.

Reducing the overall amount of food advertising viewed by teens is an important target for improving health, Gearhardt suggested.

The findings have been published in the American Journal of Clinical Nutrition.