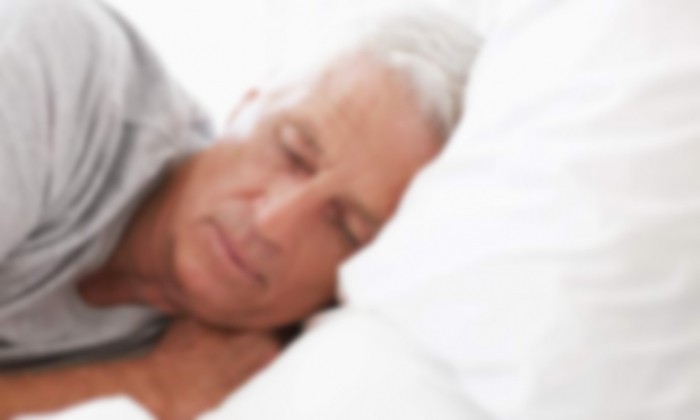 Older people working nights may feel more alert and sleep longer if they stay up longer after getting off work, then stay in bed for a full eight hours, waking up closer to the start of their shift, a small trial suggests.

For older workers assigned to a simulated overnight shift, timing sleep so they woke up closer to the beginning of their next shift also led to better performance in work tasks, the study team reports in Occupational and Environmental Medicine.

Shift work has people functioning at a time when their internal systems promote sleep, the researchers write. This might affect older adults more because they have reduced ability to sleep during the day.

Past research has found that night workers tend go to sleep soon after leaving work, and wake up many hours before their shifts start, so they’ve been awake longer when work begins compared to a typical day worker.

“We know the longer an individual is awake, the more sleep pressure they build up,” said senior author Dr. Jeanne Duffy of Brigham and Women’s Hospital in Boston and Harvard Medical School.

“We wanted to test if placement of sleep closer to the next night-shift would reduce sleepiness,” Duffy told Reuters Health in an email.

To see if behavior changes alone would make a difference in total sleep and work performance, the authors recruited two groups of nine adults each, ranging in age from mid-50s to early 60s. All participants spent 8-hour simulated work shifts in a lab at Brigham and Women’s clinical research center but slept at home.

All the participants “worked” for four day-shifts from 7 a.m. to 3 p.m., got a day off, and then worked four night-shifts from 11 p.m. to 7 a.m. During the shifts, researchers administered tests and tasks to assess sleepiness, attention and performance.

Participants could go to bed when they wanted after day shifts. After night shifts, one group was instructed to stay out of bed until at least 1 p.m. then stay in bed for eight hours attempting to sleep. The other group was only told to delay going to bed until 1 p.m.

Based on sleep diaries and activity monitors, researchers found that prior to the study and while working day shifts, both groups spent roughly the same amount of time in bed and asleep: roughly 8 hours and just short of 7 hours, respectively.

During night shifts, however, the group instructed to stay in bed for 8 hours did so and got as much sleep as they had before, while the group given no instructions spent less and less time each day in bed while working night shifts.

For Duffy, an interesting result was that when participants were instructed to sleep only in the afternoon and remain in bed for eight hours, they were able to average two hours more sleep each day than the comparison group.

The authors found that all the participants were prone to losing focus on the night shift when compared to the day, but the group that followed the sleep instructions performed somewhat better.

“The impact of night shift work on sleep deprivation, insomnia and downstream cardiovascular and mental health outcomes is so profound the American Association of Sleep Medicine has created the diagnosis of Shift Work Sleep Disorder,” said Dr. Amanda Hassinger of the Jacobs School of Medicine and Biomedical Sciences at the University at Buffalo, New York, who wasn’t involved in the study.

“If we can find the essential aspects of sleep health that lead to better overall health, we can design safer staffing models and shifts that make night workers healthy, happy and optimize the quality of their work,” she added.