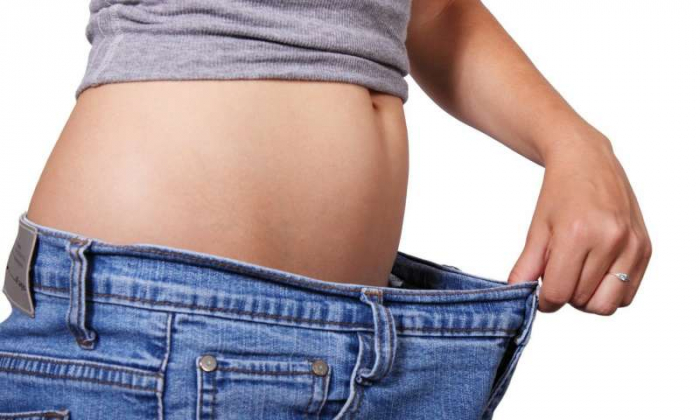 Obese people who have weight-loss surgery may also lower their risk of developing colorectal cancer, a research review suggests.

Obesity has long been linked to increased risk of colorectal tumors and other types of cancer, as well as a greater risk for chronic illnesses like diabetes and heart disease. Losing weight is thought to reduce these risks.

“Our findings further support . . . that these surgeries do in fact have an overall protective effect among the obese population in terms of reducing colorectal cancer,” said Dr. Sulaiman Almazeedi of Jaber Al-Ahmed Hospital in Kuwait, who led the study.

The researchers examined data from seven previous studies that followed more than 1.2 million patients for about seven years, on average. Colorectal cancer was rare: just 638 people developed these tumors during the study.

Compared to obese individuals who didn’t get bariatric surgery, those who did were 35% less likely to develop colorectal cancer, the researchers report in the British Journal of Surgery.

“Obesity is one of the most preventable causes of early death and it, as an epidemic, should not be taken lightly,” Almazeedi told Reuters Health by email. “Although lifestyle modifications and medical therapy have long been the cornerstone of this problem, bariatric surgery is proving day by day to be of vital importance in this battle.”

The studies in the analysis used a variety of methods and none was designed to prove bariatric surgery directly affects colorectal cancer risk.

Researchers also lacked information about how obese people were prior to surgery, how much weight they lost and what type of bariatric surgery they had.

“The primary explanation for reduction in cancer including colorectal cancer following bariatric surgery is the extent of weight loss which occurs,” said Dr. Bruce Wolfe, a researcher at Oregon Health and Science University in Portland, who wasn’t involved in the study.

Earlier research suggests obese people need to lose 20% of their body weight to get the best outcome in terms of reducing the risk of cancer, Wolfe said by email. Bariatric surgery is the best way to accomplish this, he said.

When people lose weight after bariatric surgery, many changes happen that impact cancer risk, said Dr. Daniel Schauer of the University of Cincinnati College of Medicine, in Ohio.

“Perhaps most importantly for colorectal cancer risk, the body has less inflammation and many of the (tumor) growth factors associated with obesity are decreased,” Schauer, who also wasn’t involved in the study, said by email. “These are strongly related to the amount of weight loss.”

The single biggest thing people can do to lower their risk of cancer is to keep calories in check, said Dr. Graham Colditz of Washington University School of Medicine in St. Louis, Missouri.

“For those who are overweight or obese, one good goal is to try to stop gaining more weight,” Colditz, who wasn’t involved in the study, said by email. “That alone can have health benefits.”

People at any weight can also reduce their risk of certain cancers with healthy eating and exercise habits, Colditz added.

“If you’re overweight, there’s still real benefit to things like: being physically active, eating a diet rich in fruits and vegetables, limiting alcohol and processed meats, and getting colon and cervical cancer screening tests,” Colditz said. “Reducing snacks and eliminating sugar sweetened beverages as part of this approach leads to sustained weight loss.”