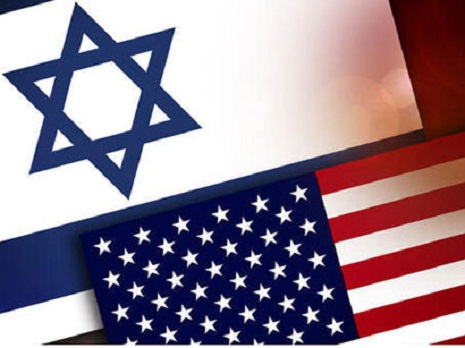 U.S. Defense Secretary Chuck Hagel Wednesday discussed over phone with his Israeli counterpart Moshe Yaalon about security issues in the Middle East, the Pentagon said, Xinhua reported.
"The call touched upon the ongoing violence in Syria -- including the recent claims of use of chemical weapons, -- and the situation in Egypt and Iran," Pentagon spokesman George Little said in a statement.

Hagel and Yaalon agreed to continue to maintain intensive dialogue on a multitude of challenges facing the two allies, he added, without disclosing further details.

The United States and Israel have been maintaining close contacts over the situation in the war-torn Syria, a traditional foe of Israel.

Earlier Wednesday, the U.S. government expressed deep concern about the alleged use of chemical weapons by Syrian government forces and called on the United Nations to probe the incident.

The two countries are also concerned over recent chaos in Egypt, an Israeli neighbor and the first Arab country to officially recognize the Jewish state, following the Egyptian military`s move to oust President Mohamed Morsi.

On Iran, the United States and Israel have also been coordinating efforts to block Tehran from acquiring a nuclear weapon through imposing crippling sanctions and threatening to launch a preemptive military attack.