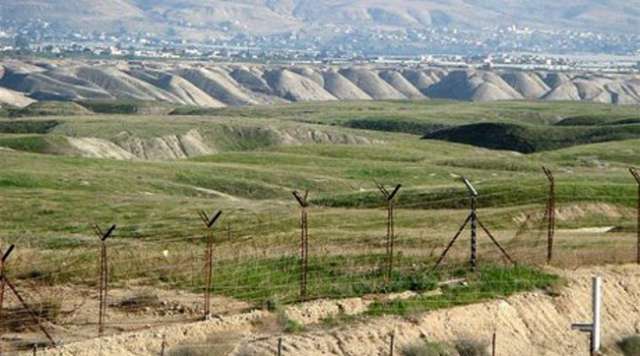 Turkey reinforced security measures at Syrian border after the information, that the Syrian regime used chemical weapons against the people of Damascus, CNN Turk reported on Friday.
As the Channel reported, in Turkish provinces Khatay, Shanliurfa, especially in the area near the Syrian border, doctors conduct a thorough inspection of Syrian refugees, who crossed the Turkish border.

On August 21 Media outlets informed about the large-scale use of chemical weapons near Damascus by the Syrian Government Troops. According to the preliminary data, over 700 people became the victims of the attack. National Coalition of Syrian Opposition claims that the number of victims could reach 1,300 people. The Syrian authorities and military command, in their turn, dismiss the information.

The clashes between the government forces and armed opposition have been continuing in Syria for over two years. According to UN statistics, the total number of victims of the conflict in Syria is more than 100,000 people. The Syrian authorities say that they are opposed by well-armed militants.