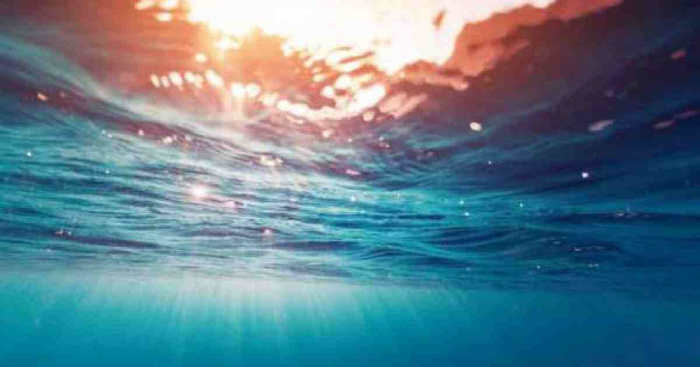 Technology that can convert salty seawater or brackish water into safe, clean drinking water has the potential to transform millions of lives across the globe, that is why so many scientists are busy working on projects to realize it.

Now, a new innovation developed by scientists in Australia could be the most promising one yet, with researchers using metal-organic frameworkcompounds (or MOFs) together with sunlight to purify water in just half an hour, using a process that's more efficient than existing techniques.

It's cheap, it's stable, it's reusable, and it produces water that meets the World Health Organisation (WHO) standards for desalination. Around 139.5 litres (nearly 37 gallons) of clean water can be produced per day from a kilogram (2.2 pounds) of MOF material, based on early testing.

After just four minutes of exposure to sunlight, the material releases all of the salt ions it's soaked up from the water, and is ready to be used again. The team behind the new process says it provides several upgrades over existing desalination methods.

"Thermal desalination processes by evaporation are energy-intensive, and other technologies, such as reverse osmosis, have a number of drawbacks, including high energy consumption and chemical usage in membrane cleaning and dechlorination," says chemical engineer Huanting Wang from Monash University.

"Sunlight is the most abundant and renewable source of energy on Earth. Our development of a new adsorbent-based desalination process through the use of sunlight for regeneration provides an energy-efficient and environmentally-sustainable solution for desalination."

The researchers created a new MOF called PSP-MIL-53, which was partly made up from a material called MIL-53, already known for the way it reacts to water and carbon dioxide.

While it's by no means the first piece of research to propose the idea of using a MOF membrane to clean the salt out of seawater and brackish water, these findings and the PSP-MIL-53 material behind them will give scientists plenty more options to explore.

MOFs in general are very porous materials – just a teaspoon of the material when compressed can be opened out to cover an area the size of a football field – and this new system could potentially be fitted to pipes and other water systems to produce clean drinking water.

"Desalination has been used to address escalating water shortages globally," says Wang. "Due to the availability of brackish water and seawater, and because desalination processes are reliable, treated water can be integrated within existing aquatic systems with minimal health risks."

New solutions can't come quick enough – according to WHO, globally around 785 million people lack a clean source of drinking water within half an hour's walk of where they live. As the climate crisis takes hold, that problem is getting worse.

With saline water making up around 97 percent of the water on the planet, that's a vast untapped resource for life-giving drinking water, if solutions such as PSP-MIL-53 can be found to make it suitable and safe for human use.

It's not clear how close the researchers are to getting their system into a working, practical form, but it's encouraging to see another approach being tested – along with ones using ultraviolet light, graphene filters, and sunshine and hydrogels. Scientists are even looking at methods to pull water out of thin air.

"Our work provides an exciting new route for the design of functional materials for using solar energy to reduce the energy demand and improve the sustainability of water desalination," says Wang.

"These sunlight-responsive MOFs can potentially be further functionalised for low-energy and environmentally-friendly means of extracting minerals for sustainable mining and other related applications."

The research has been published in Nature Sustainability.