Honey is better for colds than drugs, study says 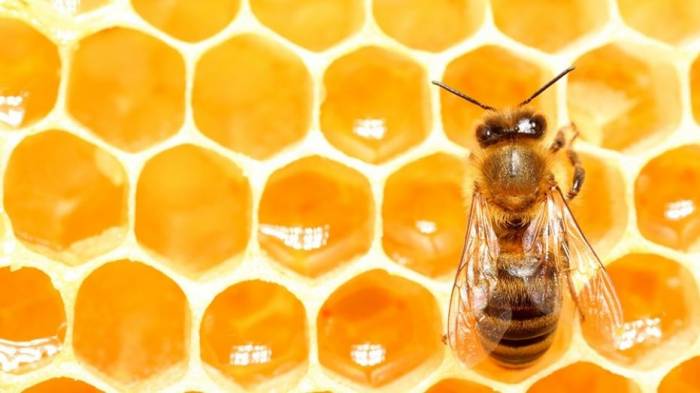 Honey appears to be a preferable treatment for cough or cold symptoms rather than antibiotics and over-the-counter medicines. New systematic review looked at the results from 14 previous studies but the conclusions may not be quite so clear-cut as they appear at first, ScienceAlert reports.

"Honey is a frequently used lay remedy that is well known to patients," write the researchers from the University of Oxford in the UK. "It is also cheap, easy to access and has limited harms."

One particular area of interest is the comparison of honey to antibiotics. With antibiotics often causing side effects and antibiotic resistance on the rise, there are multiple advantages to using honey as an alternative remedy, the authors of the review point out.

"Since the majority of upper respiratory tract infections (URTIs) are viral, antibiotic prescription is both ineffective and inappropriate," write the researchers. "However, a lack of effective alternatives, as well as a desire to preserve the patient-doctor relationship, both contribute to antibiotic over-prescription."

People have been using honey to help deal with coughs and colds for a long, long time - but research on its efficacy has been rather patchy, leaving room for doubt on how much it actually alleviates cold symptoms across diverse age groups, compared with other options.

The team's review is based on 1,761 individuals across 14 studies and concludes that honey is effective at treating the symptoms of URTIs – including sore throats, blocked noses, coughs and general congestion. However, while the conclusion seems promising, the studies included appear to be emblematic of the issues affecting such research.


"With meta-analyses, it's all about the included studies. If the literature you're relying on is bad, you can't really say much about the subject except that you need more research," says Gideon Meyerowitz-Katz, an epidemiologist from the University of Wollongong in Australia, who was not involved in the research.

"In this review, most of the included research seems to have worrying inconsistencies and some outright mistakes, which means we have to be really careful about reading too much into the results."

As anyone who's experienced a common cold will know, existing treatments and therapies often make a small difference in the overall course of the ailment; honey can feel like it's doing something – and the researchers say it's worth following up with large, high-quality, placebo-controlled trials.

"The meta-analysis itself was done well, but the quality of the studies on honey for URTI/cough seems to just be really low. That means that we can only really say that we aren't sure yet if honey helps, because we haven't properly answered the question," Meyerowitz-Katz told ScienceAlert.

In the meantime, work continues to look at how beneficial honey might be in terms of its antibacterial properties, and how it might be helpful for treating other ailments besides coughs and colds. Sometimes the best treatments are the ones nature has already provided for us - but more research is definitely needed.