We use longer way to measure day on Earth, scientists show 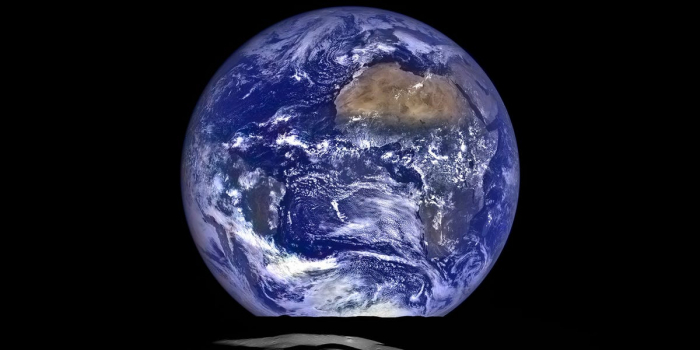 How long does it take Earth to complete a 360-degree rotation? Not quite 24 hours, it is found - it's precisely 23 hours and 56 minutes.

But since Earth is constantly moving along its orbit around the Sun, a different point on the planet faces the Sun directly at the end of that 360-degree spin.

For the Sun to reach the exact same position in the sky, Earth has to rotate 1 degree further.

That's how humans have chosen to measure days: not by the Earth's exact rotation, but the position of the Sun in the sky.

Technically, these are two different types of day. A day measured by the completion of a 360-degree rotation is called the sidereal day.

A day based on the position of the Sun, however, is a solar day. The latter is four minutes longer than the former, making the even 24 hours we're used to.

"It's only because we move around the Sun in an orbit that the solar day takes 24 hours," James O'Donoghue, a planetary scientist at the Japanese space agency (JAXA), told Business Insider.

"If we didn't orbit the Sun, both days would be the same."

He made the below animation to show how this works.

Because we go by solar days in our calendars, we count 365 days in a year. But Earth actually completes a full rotation (a sidereal day) 366 times per year.

If we used the sidereal day instead, "the Sun would rise about four minutes earlier every day," O'Donoghue said. "After six months of doing this, the Sun would be rising 12 hours earlier."

He added: "We've decided to tie our daily rhythm to the Sun, not the stars. In fact, the stars rise about four minutes earlier every day because of our choice."