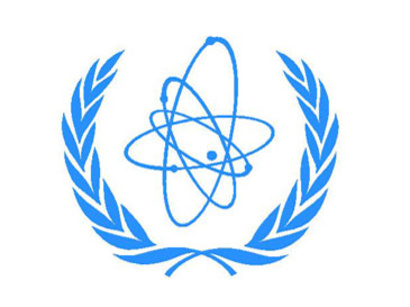 The U.N. atomic agency and Iran will hold a new round of talks in late September over Tehran`s disputed nuclear programme, the first such meeting since relative moderate Hassan Rouhani took office as Iranian president, Reuters reported.
The meeting has been set for September 27, a spokeswoman for the U.N.`s International Atomic Energy Agency (IAEA) said.

The IAEA, whose mission is to prevent the spread of nuclear weapons, has been trying to negotiate a so-called structured approach with Iran giving the inspectors access to sites, officials and documents for their long-stalled inquiry.

World powers are monitoring the IAEA-Iran talks for any signs as to whether Tehran, facing intensifying sanctions pressure, may be prepared to finally start tackling mounting international concerns about its nuclear activity.

The U.S. and its Western allies suspect Iran of developing a nuclear weapon - something that Iran denies.

The Islamic Republic has on numerous occasions stated that it does not seek to develop nuclear weapons, using nuclear energy for medical researches instead.