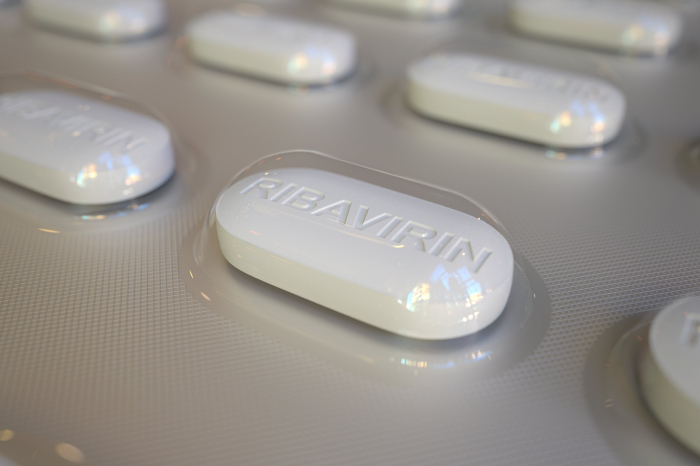 According to the minister, scientists working on the country's COVID-19 platform have proven the effectiveness of ribavirin molecules in animal trials.

The scientists have applied to the Turkish Medicines and Medical Devices Agency (TITCK) to conduct Phase 3 clinical studies on the molecule, Varank told the Turkish Parliament in his speech on the ministry's budget plans for next year.

Ribavirin, also known as tribavirin, is an antiviral medication used in hepatitis C treatment, as well as other viral hemorrhagic fevers.

The minister said the molecule also had a positive effect on preventing infections in people exposed to the virus, as well as reducing the infectiousness of the coronavirus.

"Our scientists also proved with all pre-clinical experimental results that the nature-identical Griffithsin molecule has an anti-infection effect," Varank said.

Discovered in 1971, ribavirin was included in the World Health Organization's (WHO) essential medicines list and is available across the world as a generic drug.

A local synthesis of the drug Favipiravir, used in COVID-19 treatment, has also been developed through university-industry cooperation, he added.

Speaking about Turkey's efforts to domestically produce a COVID-19 vaccine or a drug, Varank said 17 projects were still ongoing in cooperation with the Scientific and Technological Research Council of Turkey (TÜBITAK).

ERUCOV-VAC, Turkey's leading COVID-19 vaccine that is being developed by Kayseri Erciyes University, started human trials earlier this month, with first volunteers getting their shots on Nov. 5.

The university's president, professor Mustafa Çalış, said no side effects were observed in volunteers as yet.

"We plan to wrap up Phase 1 trials in the first week of January and hope it will be successful," he told Ihlas News Agency (IHA) last week.