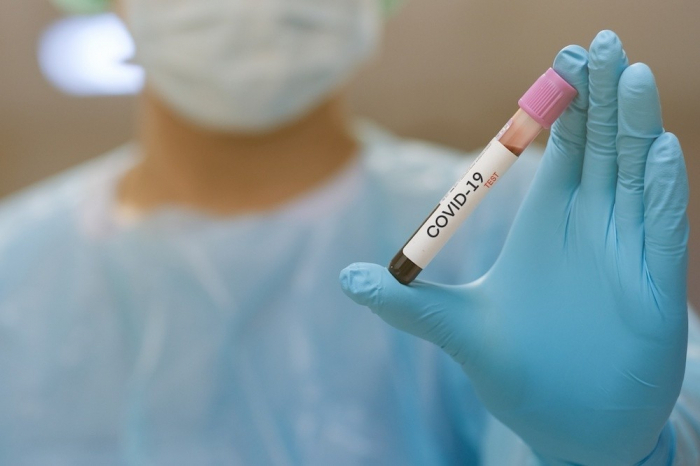 Just seven days after the total coronavirus cases globally crossed the 50 million thresholds, an additional five million infections have been added to the tally, indicating how the second wave of the pandemic is dangerously spreading.

The world hit the 50 millionth threshold last Monday but a week later on Monday evening, according to data from worldometers.info, a COVID-19 tracking site, the number has jumped to 55.1 million.

The figure has more than doubled in four months after reaching 15 million on July 22.

COVID-19, the potentially dangerous pneumonia-like disease caused by the coronavirus and said to have emanated from a local Wuhan market to spread to over 200 countries, have also claimed more than 1.3 million lives.


Statistics
As of the time of filing this report, there are 55,071,276 confirmed cases across the globe, data from worldometers.info, an online dashboard that tracks the global number of confirmed coronavirus cases, showed.

The official number of global coronavirus cases is now at least five times the number of severe influenza illnesses recorded annually, according to WHO data.


ADVERTISEMENT
The five worst-hit countries: the U.S., India, Brazil, France, and Russia alone has a combined figure of nearly 30 million infections, more than half of the global total.

Meanwhile, about 38,310,049 people have recovered after treatment so far worldwide.

Death toll
As of the time of reporting, about 1,327,990 people have succumbed to coronavirus, data from worldometers.info showed. That has exceeded the upper range of 290,000 to 650,000 annual deaths linked to influenza.


The United States which already has the highest number of reported infections in the world is also the country with the highest death toll of over 250, 000.

Some experts believe the death toll could be higher as many people suspected of the disease die without being tested.

Countries have continued to report inadequate testing for potential patients of the virus.