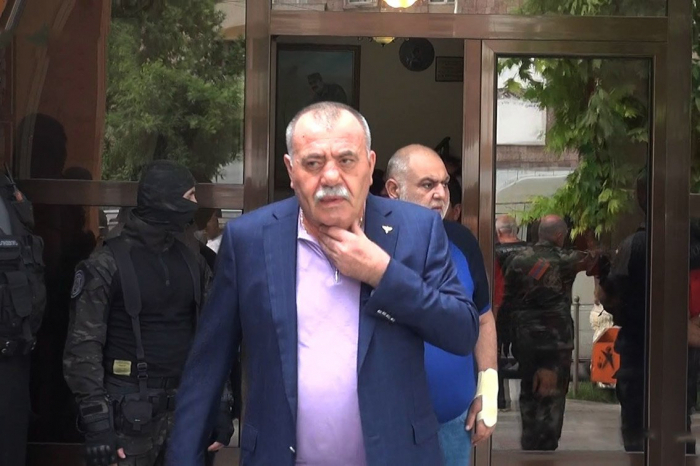 Grigoryan was the commander of the Echmiadzin battalion during hostilities in Nagorno-Karabakh in 1991-1993. He was one of the Armenian criminals who brutally tortured hundreds of Azerbaijanis captured in the first Karabakh war.