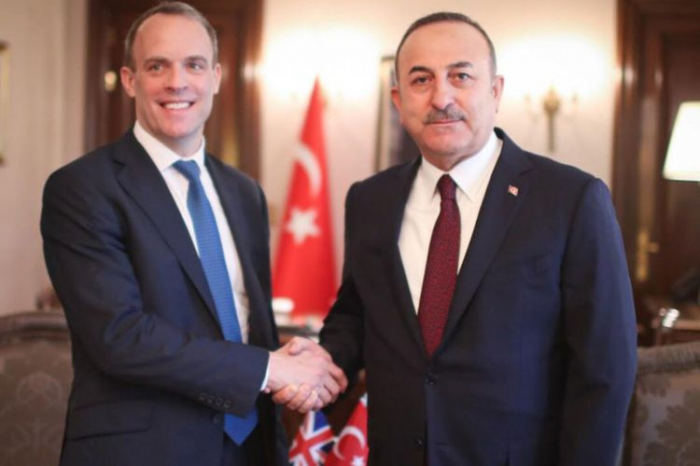 The foreign ministers discussed Cyprus, Libya and Nagorno-Karabakh issues during a telephone conversation.