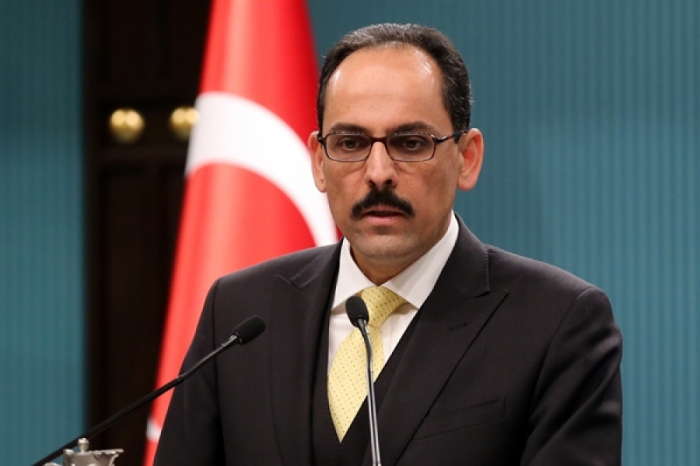 Turkish presidential spokesman Ibrahim Kalin paid a visit to Brussels ahead of the EU Summit scheduled for December 10-11.

Kalin held several meetings in Brussels, as part of which the situation in Nagorno-Karabakh was also discussed, AzVision.az reports citing Anadolu Agency.

The meetings featured discussions on Turkey-EU ties, the East Mediterranean issue, as well as regional issues, including Libya, Syria and Nagorno-Karabakh.