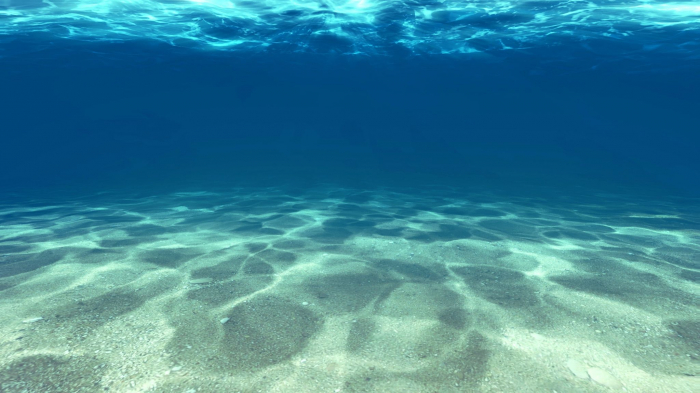 Earth's oceans have been warming consistently throughout the last 12,000 years, according to research published Wednesday that authors said showed clearly humanity's profound effect on the climate.

Previous estimates of sea temperatures stretching back millennia have traditionally been based on analysis of preserved rock, and concluded that oceans hit their temperature peak around 6,000 years ago before gradually cooling.

This is at odds with global air temperature records, which tell the tale of a consistent warming trend, accelerating at the onset of the industrial era.

Researchers in the US and China reassessed sea temperature models and found that they usually represented seasonal temperature variations rather than the annual average.

Adjusting for these seasonal discrepancies, they found that sea temperatures have in fact risen more or less in lock step with global air temperatures over the last 12,000 years.

Lead author Samantha Bova from Rutgers Department of Marine and Coastal Sciences said the results further emphasised how the build up of greenhouse gases contributed to rising sea as well as air temperatures during the geological period known as the Holocene.

"The apparent discrepancy between cooling global temperature, as suggested in recent research, and rising atmospheric greenhouse gases across the late Holocene has cast doubts among sceptics about the role of greenhouse gases in climate change during the Holocene and possibly in the future," she told AFP.

She said their calculations showed how mean annual sea temperatures rose steadily between 12,000-6,500 years ago due to retreating ice sheets.

From around 6,000 years ago, however, the temperatures track with rising air temperatures and increasing greenhouse gas levels in the atmosphere.

Bova said that the study, published in the journal Nature, "eliminates any doubts about the key role of carbon dioxide in global warming".

The newly adjusted sea temperature models suggested that oceans are currently roughly as warm as they were during the last interglacial period, around 125,000 years ago.

Oceans have absorbed as much as 90 percent of the excess heat produced by industrial activity since the mid-17th century, as well as around quarter of all carbon pollution.

Warming seas pose a challenge for marine species, as evidenced by several pieces of recent research showing how creatures struggle to adapt to higher temperatures.

They can also increase the severity of tropical storms and the flooding and devastation these phenomena can bring.

She said Bova and her colleague's method of correcting seasonal temperature bias in historic reconstruction "can now be applied to other temperature records on different timescales".