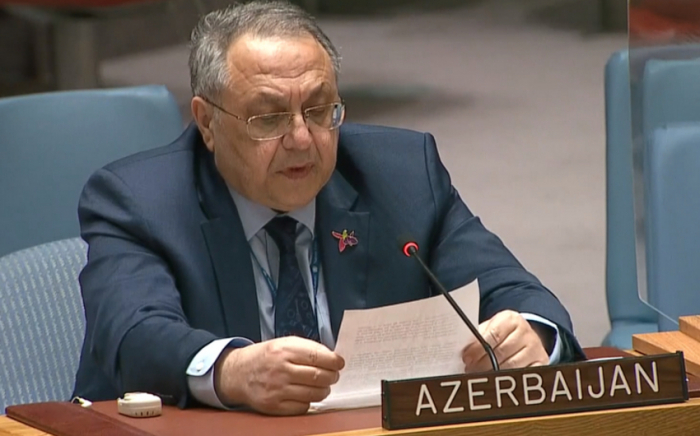 Baku believes that there is no alternative to normalization of relations with Yerevan, Permanent Representative of Azerbaijan to the UN Yasar Aliyev told the Security Council, stating Baku’s readiness to sign a peace treaty with Armenia, AzVision.az reports citing TASS.

"Azerbaijan states its readiness to normalize relations with Armenia, including by signing a peace treaty that would ensure a sustainable peace, development, progress," the diplomat said, assessing the situation at the border as a result of Armenia’s "dangerous revanchist ideas."

"Azerbaijan is certain that there is no alternative to normalization of relations between the two countries, based on mutual recognition, respect of each other’s sovereignty and territorial integrity within internationally recognized borders," he said, adding that such normalization aims for reconciliation and peaceful coexistence of Azerbaijan and Armenia.

Armenian armed forces committed large-scale provocations against Azerbaijan in the Kalbajar and Lachin districts of the state border yesterday.

The Azerbaijani ministry stressed that from an operational-tactical point of view, the attack carried out by the Armenian military units seeking to gain a short-term superiority through large-scale provocations, as well as another attempt of official Yerevan to commit provocation completely failed. 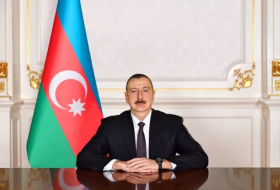 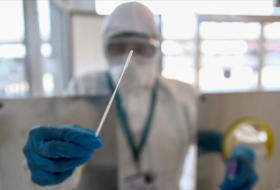