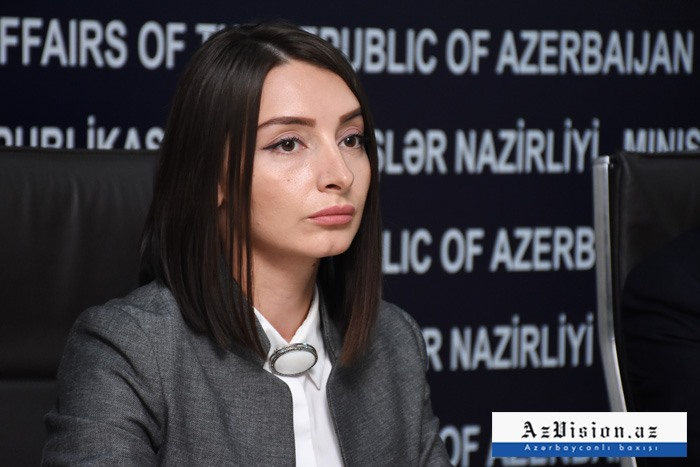 "According to the Azerbaijani Defense Ministry, our servicemen were killed during the military operations on the state border as a result of Armenian provocations. We strongly condemn Armenia's continuing revanchist position and military provocations," Abdullayeva noted.

Note, seven servicemen of the Azerbaijani Army were martyred during the combat operations provoked by Armenia’s provocations on the state border on November 16.