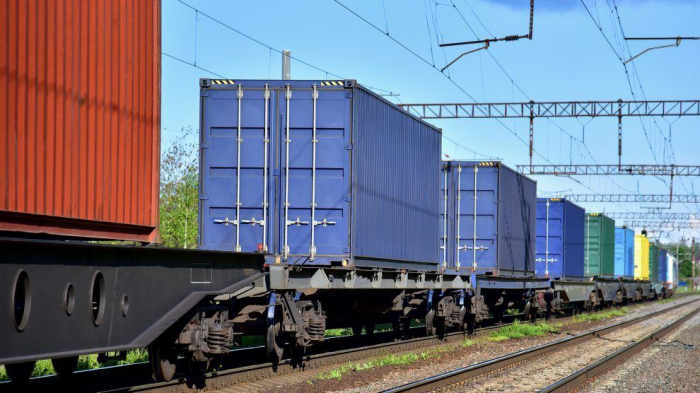 It is planned to launch a test train from Azerbaijan to Russia in the near future, Director General of Russian Railways Logistics JSC Dmitry Murev said during the business mission of Russian companies in the development of urban infrastructure "Smart City" in Baku, AzVision.az reports.

According to Murev, this will be another step for the expansion of economic relations between Azerbaijan and Russia.

"We, in turn, express our readiness for mutual loading of Azerbaijani train cars, which will arrive in Russia with a test train," he added.