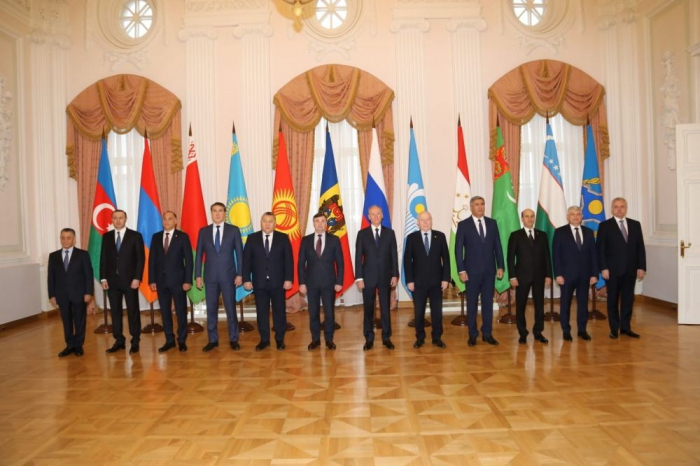 Issues of national, regional and international security were discussed at the meeting.

While speaking at the meeting, Chairman of the Russian Security Council Nikolai Patrushev called on the CIS countries to develop new biological safety rules amid the emergence of new infections and the development of genetic engineering.

The video conference meeting of the heads of the Security Councils of the CIS countries was held in 2020.

The participants discussed the problems of biological threats, challenges in the information sphere, issues related to artificial intelligence and its role in ensuring national security.