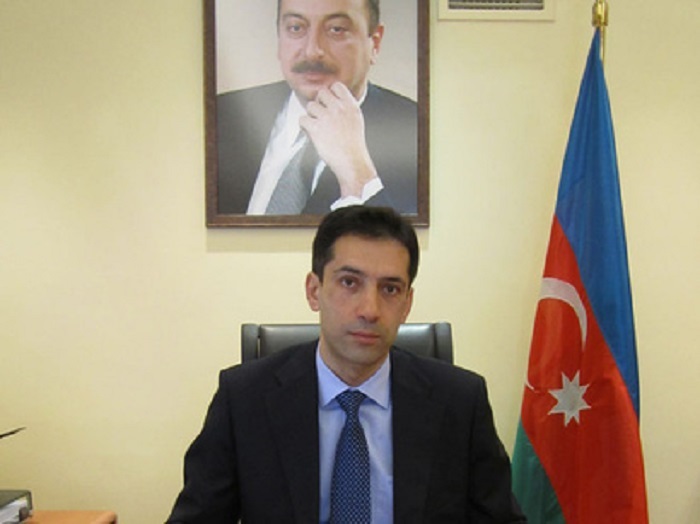 Azerbaijan has great respect for the position of the Vatican on the settlement of the post-conflict situation between Azerbaijan and Armenia and sees the important role of the papal state in this process, the ambassador of Azerbaijan to France and concurrently to the Vatican Rahman Mustafayev said on Wednesday, AzVision.az reports citing TASS.

"The topic of post-conflict settlement and Azerbaijani-Armenian relations is raised during the Azerbaijani-Vatican contacts. We note the very balanced, weighed position of the Vatican. Its leadership points out the need to solve problems through dialogue and on the basis of respect for international law, and this approach coincides with the position of Azerbaijan. We respect and trust the Pope and the Holy See and consider the Vatican an important partner," said the ambassador .

In this regard, he added that Azerbaijan believes that the Vatican can play an important role as a mediator to restore confidence and normalize relations between Azerbaijan and Armenia.

"The position of the Vatican in this context is unique, since this state is close to the Christian Armenians, but at the same time emphasizes the need to respect the norms of international law. In addition, the Vatican pays great attention to the humanitarian issues of the settlement. We value this position very much," said Mustafayev.