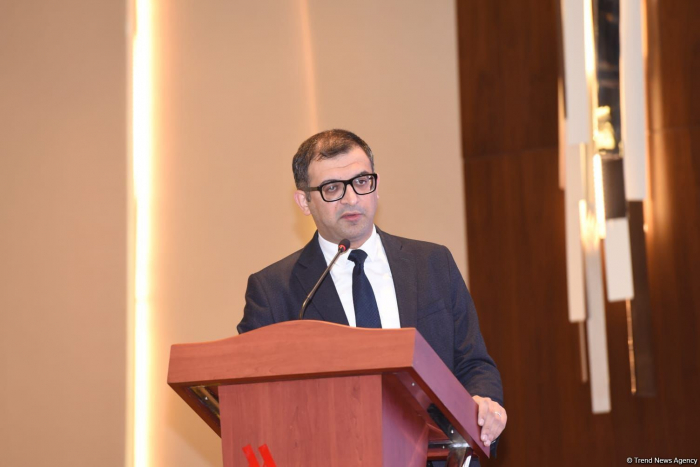 The main priorities for the restoration of the liberated territories of Azerbaijan include management and security, infrastructure projects, economic activity and other steps in the economic sphere, Deputy Director of the Department for Reconstruction and Development of Territories of the Ministry of Economy of Azerbaijan Vusal Garayev said during the Business Mission of Russian companies in the field of urban infrastructure development - "Smart City" in Baku, AzVision.az reports.

"The construction and restoration of railways and highways will be carried out here, social services will be developed. We are working to revitalize entrepreneurial activity. An important step is also an inventory of all objects in these territories," Garayev said.


He also noted that highways and railways are among the most significant infrastructural objects for attracting investments.

"Airports in the liberated territories will contribute to an increase in cargo and tourism. Also, these facilities are significant for the North-South highway. In addition, the supply of electricity is a driver for the resettlement of the future population. In this regard, we are working on the construction of hydroelectric power plants, the development of alternative sources of energy (solar and wind panels). All these infrastructures are also significant objects for attracting additional investments," he said.